7:10 Our Own Odysseys - Indonesian Sponges Research

To study marine sponges for her masters degree, Heather Murray had to pack two large suitcases full of scientific equipment plus a UV light bulb for transporting to a remote research station in Indonesia. 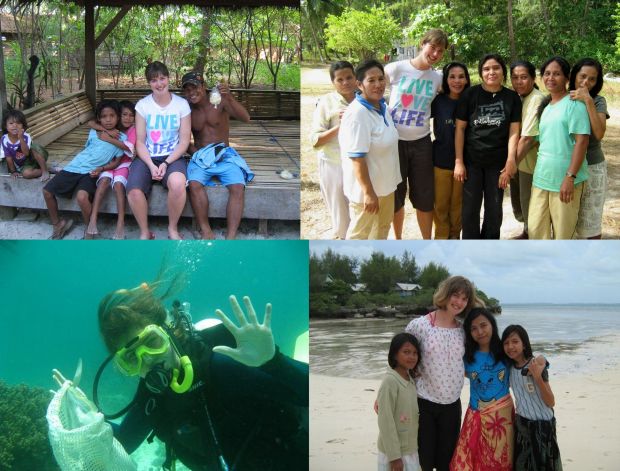 Reporting from the capital of the Scandinavian island nation of Denmark, pop. 5,580,413 (est. 2012), Kiwi-born Claire Clausen is a Copenhagen Post correspondent. It's been the hottest summer in living memory, perfect for events such as the Copenhagen Jazz and Opera Festivals as well as Shakespeare at Elsinore castle; and the Danish Prime Minister looks set for a top job in the European Union (EU).

A look at the first New Zealand military action in the First World War, the acquisition of German Samoa on August the 29th 1914. Don Wiseman speaks to academics and other interested parties about the events, considering New Zealand's imperial ambitions, the impact on the Samoans, the German settlers and tries to discover the long-term legacy of the German colonial period.