7:10 Our Own Odysseys - 60th Anniversary of the Hermit Kingdom

A North Korean holiday with Will Seal that coincided with the 60th Anniversary of the Great Fatherland Liberation War. 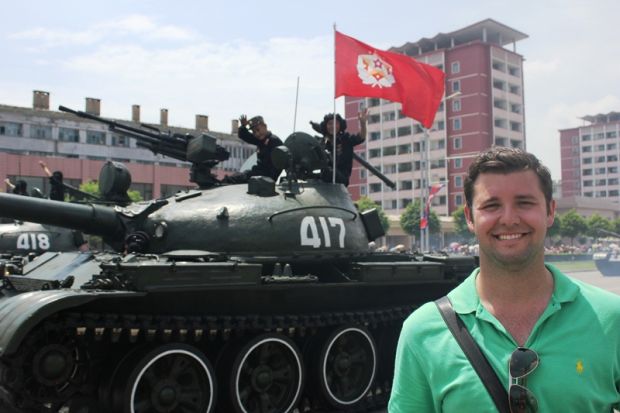 Gallery: Will Seal in North Korea

Editor of the International section of Estado de Minas, the main daily newspaper of Minas Gerais, Pablo Pires Fernandes reports from the Federative Republic of Brazil, pop. 201,032,714 (est. 2013). Will Brazilians be left to bear the costs of the global corporatisation of football?

Memory is malleable, dynamic and elusive. In this hour, TED speakers discuss how a nimble memory can improve your life, and how a frail one might ruin someone else's.

3.  Joshua Foer: Can Anyone learn to be a Master Memoriser? Joshua Foer says that one past memory champion developed a technique to remember more than 4,000 binary digits in half an hour.