The Beatles in Australia exhibition curator Peter Cox on Australia's intense and dedicated relationship with the Fab Four. 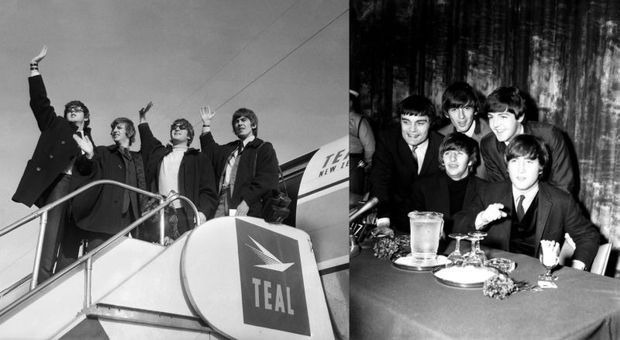 Delving into the many shades of jazz, digging in the archives and selecting from the standards and classics to the modern masters and future movers and shakers. In this hour, it's a look inside Nina Simone’s private diaries and a chat with Simone biographer Nadine Cohodas about Nina’s life and music – from her roots as a gospel and classical musician to her place as one of the fiercest voices for civil rights. And we’ll of course listen to some of Nina’s best from her more than 30 year reign as the High Priestess of Soul.