7:10 Our Own Odysseys: Challenges in Chile

Tessa Warburton has been to Chile twice, first as an AFS student when she was 17 and Pinochet was still in power, and then another eight years later as a carer to a friend who uses a wheelchair.

Visit the photo gallery for: Our Own Odysseys: Challenges in Chile 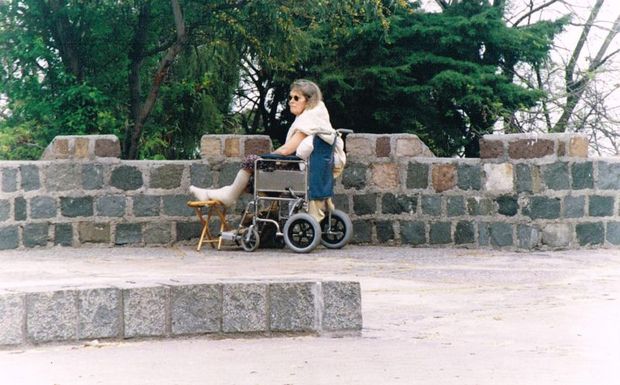 Editor of Asia Calling Rebecca Henschke from the world's fourth most populous nation with the largest population of Muslims, the Republic of Indonesia. Tonight, the leading candidates for president; animal rights at the countries largest zoo; and a quiet corner of Indonesia is trying to turn itself into a world model of clean-energy use.

9:06 The Tuesday Feature: The TED Radio Hour - The Power of Crowds

Technology-enabled collaboration draws us closer, makes us smarter, and allows us to innovate through the wisdom of a crowd. A new wave of collaborative consumption is transforming consumerism and the rules of engagement. What is the true potential of 21st century collaboration? Is this a new phenomenon – or have we seen this movie before?

Over three days in March 2013, the Womad Festival brought a rich mix of musical and cultural flavours from around the globe to Taranaki. Radio NZ National was on hand to record the performances and talk to the performers.
Tonight, Nidi D’Arac and the Melbourne Ska Orchestra (RNZ)