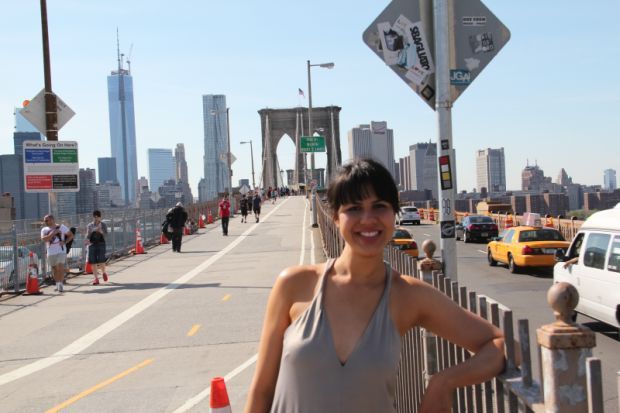 Our correspondent in India, pop. 1,170,938,000 (est. 2010) is Bangalore based Shoba Narayan... it's not quite cricket – the Indian IPL scandal and its aftermath; Kashmiri Art in the new terminal of the Bombay airport; and floundering software firm Infosys recalls its founder, the iconic NR Narayana Murthy.

An intriguing look at the alternative side of the United States, a road trip through an often overlooked part of the world's most powerful country. DJ and record collector Joe Fletcher meets a cast of real-life characters who reflect on their achievements and failures, race and religion, their continuing hopes and the reality of the American Dream. This programme paints a portrait of the American South, where a few decades ago anyone could make their mark on posterity by paying a few hundred dollars to produce a vinyl record.  Joe Fletcher has amassed thousands of these - largely religious - records. He takes a trip along the back roads of the Deep South tracking down the people who recorded up to 50 years ago to see how their lives developed.