In the early 1950s Mike Martin-Smith was a Fulbright exchange student based in Rochester New York, but he was able to take up opportunities to travel to almost all of the then 48 States. 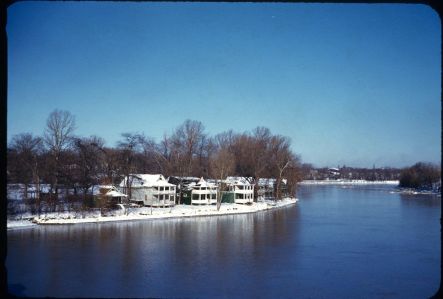 Reporting from one of the oldest Nations in Europe is our Portugal correspondent  Brendan de Beer, South African born editor of The Portugal News, pop. 10,642,841 (est. 2010)... it's the sixth anniversary of the disappearance of British girl Madeleine McCann; also evidence that Silves in southern Portugal is the site of the Lost City of Atlantis.