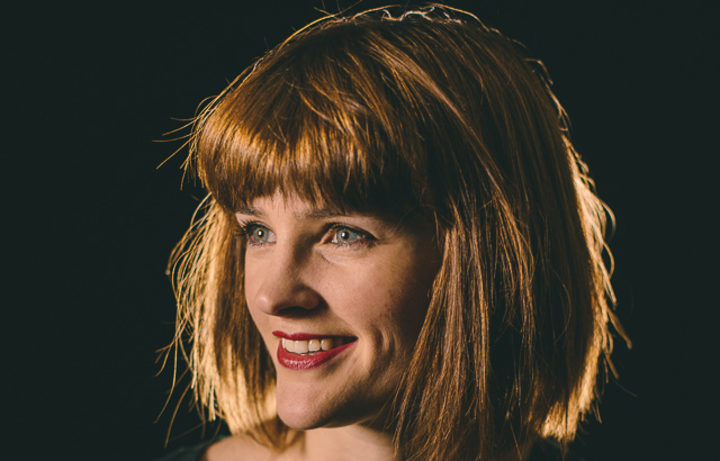 Our Mixtape this week is composer Claire Cowan - she traverses the classical and pop music worlds as an arranger, a theatre and screen soundtrack writer, musical director of the Blackbird Ensemble and winner of many awards.

Claire is about to tour with All Is Full Of Love, a concert she orchestrated that features the music of Icelandic musician and visionary Björk, interpreted by NZ singers including Mara TK and Anna Coddington and performed by The Blackbird Ensemble. Watch out for them in Wellington, Nelson, Hamilton and Hawkes Bay over the next couple of weeks.

She’s also the first NZ female composer to score a full ballet, for Hansel and Gretel, which is on tour with the RNZB throughout November and into mid-December.

At 35 Claire Cowan reckons she’s peaking. She speaks to Kirsten Johnstone about her life and plays some of the songs that have influenced her.

Sufjan Stevens - 'The Dress Looks Nice On You' (from Seven Swans)