A young British-African, Michael gave the album its name in order to celebrate the Ugandan name his old teachers in London’s Muswell Hill would struggle to pronounce. 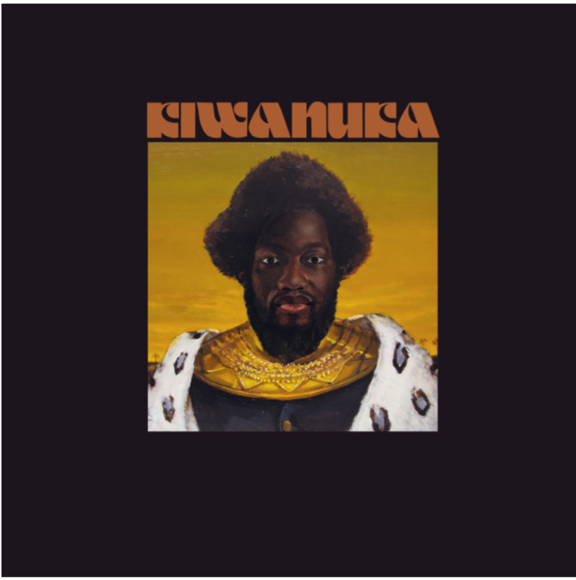 “I remember when I first signed a record deal, people would ask me, ‘So what are you going to be called?’” Michael says, “And I never thought of that; calling myself ‘Johnny Thunders’ or whatever, like singers from the past.

“But I have thought, would I sell more records if my name had an easier ring to it? So [on this album] it’s kind of a defiant thing … I’m not going to have an alter ego ... I can just be Michael Kiwanuka.”

Michael explains: "The last album came from an introspective place and felt like therapy, I guess. This one is more about feeling comfortable in who I am and asking what I want to say.”

Kiwanuka deals with difficult subjects including black identity, violence and self-doubt, with a collection of songs that recall greats such as Gil Scot-Heron, Fela Kuti, Bobby Womack and Kendrick Lamar.