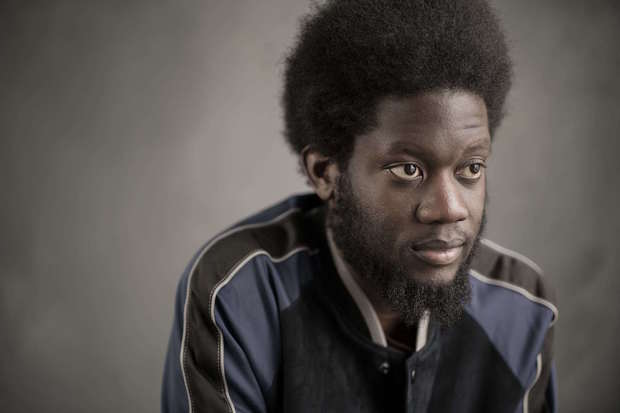 It’s four years now since the debut album of Michael Kiwanuka - though in a way that record felt old as soon as it arrived. With its emphasis on live and often acoustic sounds, the production had the flavour of early 70s soul, which seemed the natural setting for a young singer who evidently was an old soul. 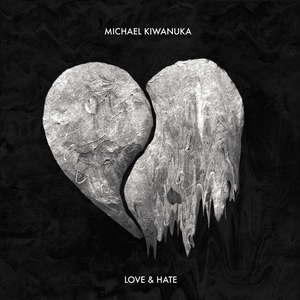 So I was surprised to find his new album opening not with a typical gentle soul song, but rather an overture of almost Pink Floyd proportions. In fact we’re five minutes into the album before we hear Kiwanuka’s voice, which as it turns out, is one thing that hasn’t changed: it’s still gently intense, a bit like a young Bill Withers.

I can appreciate Kiwanuka not wanting to be pigeonholed as some retro-soul act, or make the same album twice, and he’s certainly avoided that in his decision to open Love & Hate with an arena fanfare. But it seems to run counter to the mood of the songs which - even more than those on Home Again - are almost the opposite of rock anthems. These are songs of soul-searching introspection.

Alienation and aloneness are themes that run right through this album, and the ache in Kiwanuka’s voice seems to come from the core of his being, even as he offsets it with another rock guitar solo. The soul grooves haven’t disappeared entirely, which becomes more apparent as the album unfolds. They have grown more epic, though. And the early 70s touchstones are now less the down-home minimalism of Bill Withers, and more the sweeping orchestrations of Marvin Gaye.

The tempos are mostly downbeat, which seems to reflect Kiwanuka’s frame of mind. He probes questions of identity and belonging, in phrases that he’ll often repeat, over and over, like a nagging doubt or fear.

On the odd track where the tempo lifts, Kiwanuka’s existential worries remain. In fact, there is nowhere he articulates them more clearly than in the brisk and urgent song this British son of Ugandan immigrants calls ‘Black Man In A White World’. ‘I’m not angry, I’m not mad’ he insists, and I believe him, though what he does express might be something close to despair. In other, quieter moments he just seems to be singing from a place of profound sorrow.

While I understand Kiwanuka’s urge to expand and explore, I wonder at times if he’s blown these songs up bigger than they need to be, perhaps to make them more marketable. He’s even supplemented his production team with Brian Burton, the hit-making producer better known as Danger Mouse, which only means that things occasionally sound unnecessarily like Gnarls Barkley or the Black Keys.

Yet ultimately the soulful honestly of Kiwanukas’s voice triumphs, whatever the setting, and however sad the song.

Love and Hate is available on Polydor Records.