Michael Kiwanuka: Artist of the week

It's the time of year when best-of lists are being compiled. Among the more obvious choices for top album (Bowie, Beyonce, Radiohead, etc.) is Michael Kiwanuka, the English soul singer. Kiwanuka released his second album, Love & Hate in July of this year.

His classic soulful voice has been likened to Curtis Mayfield. 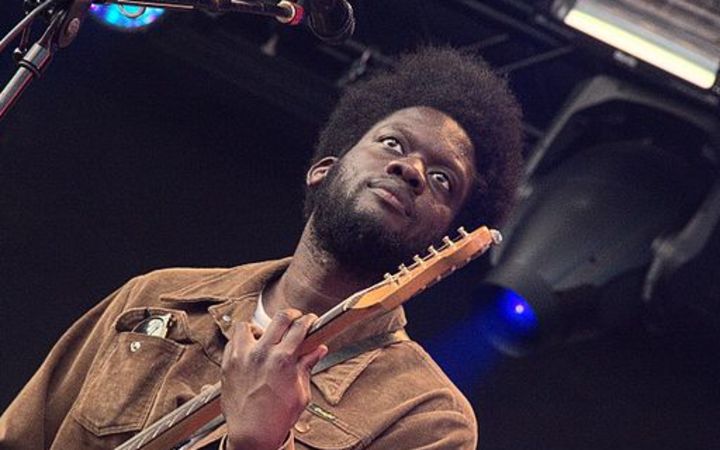 He was born in Muswell Hill, London in 1987, to Ugandan parents who had fled Idi Amin's regime in the '70s. He started his career as a session guitarist around London and finally moved to being a solo artist and got signed to Polydor records in 2011 and opened for Adele at that time.

While Kiwanuka's first album, 2012's Home Again, drew rave reviews for his retro sound when it was released, with Love & Hate, Kiwanuka has proven to be a musical force to be reckoned with, using three producers, including the mighty Danger Mouse, to expand and explore his sonic palette while simultaneously writing songs that actually say something meaningful.