Bailey Wiley releases her most honest songs yet

Taranaki born soul singer Bailey Wiley is becoming stronger and more resolutely herself with each release. Kirsten Johnstone finds out more about her evolution.

Between her 2016 EP S.O.M.M. and writing the songs for her new, self-titled EP, Bailey Wiley took some time off music to get some life experience in.

These are autobiographical songs, that describe the sweetness, the struggles and balancing of romantic relationships. The last couple of songs on the EP are about the breakup and fallout.

“You know, I’ve got a wild imagination, but for me when I’m writing music, I think that’s a time for me to speak my truth.” 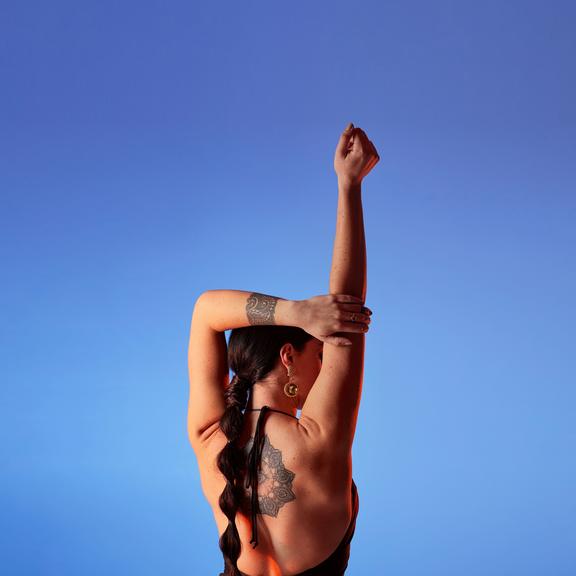 Bailey says she was burnt out after touring a lot, and needed to rethink her musical direction, without worrying about what she thought audiences and radio programmers wanted to hear. “To make music that makes me tick.”

Bailey met a few of these collaborators at now-defunct Auckland bar Rakino's. The venue championed live music, and spawned many musical collaborations and friendships. Melodownz, Raiza Biza, Eno x Dirty, Yoko-Zuna, and many developed their sound and loyal audiences there before it closed in 2013.

One particular night at Rakino's, Bailey saw some future Yoko-Zuna members playing. She was new to town, having spent time living in Christchurch. The vibe was just right, it was a packed room.

Her heart started to pump faster as she decided she had nothing to lose. She went for it, leaned over to Eno, and asked if she could jump on the mic.

He looked at her, taken aback. “‘Okay!’ like ‘who are you, getting all like that..’ but I did, and sung my little heart out, gave it heaps and left my guts on the floor.”

“That moment at Rakinos was one of the most special moments of my career. I thought that I had something to prove, and in all honesty, I did.”

She still gets anxious thinking about that moment.

A couple of years ago Bailey was a mentor for Ngā Rangatahi Toa, working with troubled teens to develop their creative practice. She says the kids reminded her a lot of herself as a teenager.

“When I was at school, I definitely wasn’t the brightest kid in the class, if anything I was on completely the other scale. So singing was definitely my driving notion. I had to sing because if I didn’t sing, I don’t know what else I would have done.

“It’s a very special thing to be able to connect with someone young, and draw something out of them that they didn’t know they had.”

Bailey says it was her singing teachers who helped her through. Her grandfather was a musical theatre director and paid for Bailey’s singing lessons from age six. When she moved to Christchurch she began to write her own songs, then she went through the National Academy of Singing and Dramatic Art.

You can see the results of her training when you see her perform live. There’s complete focus, she’s absolutely in her songs, and the communication lines to her audience are clear.

“All the techniques I learned [at NASDA], I was able to implement into my performance. Obviously that school was very musical theatre based, and I knew in my heart at the time that I wasn’t going to do musical theatre, but I had my eye on another prize, and that was to be Bailey Wiley, and to be an artist and to make music, not sing other people’s songs.”