Moana and the Moahunters to receive NZ Classic Record Award

The Independent Music NZ (IMNZ) Classic Record Award will be awarded to Moana and the Moahunters for their 1993 album TAHI at this year’s Taite Music Prize. The finalists for Best Independent Debut have also been announced.

The Classic Record Award acknowledges music that continues to inspire long after its release. Moana and the Moahunter's 1993 album TAHI is this year’s winner. This follows Moana's induction to the New Zealand Music Hall of Fame in 2016.

The Classic Record award will be presented alongside the Taite Music Prize, at a ceremony in Auckland in April. The main prize is named for the late Dylan Taite, one of New Zealand’s most respected music journalists. Check out the finalists here.

Another award to be presented on the night is Best Independent Debut, which celebrates Aotearoa’s freshest talent. The finalists are: 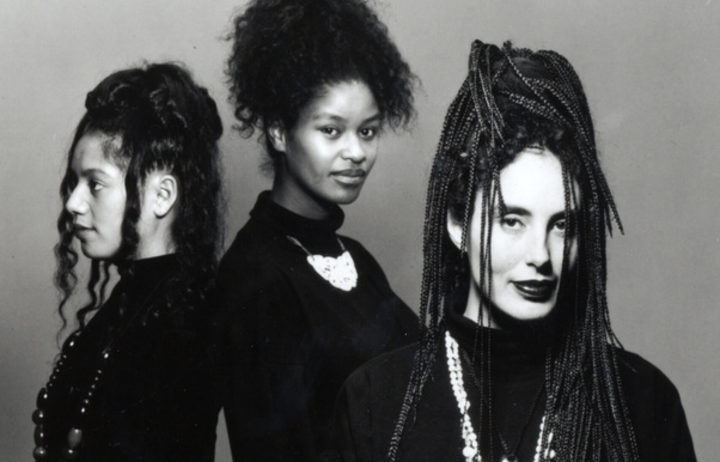 First single 'Black Pearl' became an anthem for Māori women, reaching No.2 on the national charts and earning the band its first Gold record, while the follow up single, 'AEIOU', made the learning of Māori language and vowels accessible to all.

The group sang 'Rebel In Me' to President Nelson Mandela when he was hosted at a special church service in Auckland, and the video for 'Peace, Love & Family' featured The Neville Brothers of New Orleans.

'Back Where We Belong' was a gospel-inspired collaboration with Minister Rasul Muhammad of the Nation of Islam.