Aldous Harding has taken out the 2018 Taite Music Prize for her album Party. The singer-songwriter – originally from Lyttelton - says she'll spend the cash prize of $10,000 on recording her next album.

Aldous (Hannah) Harding wasn't present to accept the 2018 Taite Music Prize at the ceremony in Auckland but sent a message from London, where she's about to start recording her third studio album.

Harding reacted to the win with her trademark thoughtful delivery, thanking "everyone involved in the making of Party, not just the music itself but the air around it, things around it and the people supporting the future of Party".

She also revealed future plans with a wry smile: “We start recording in the next couple of days, the new album, so I’ll put the money towards making the same mistake.”

RELATED: Inside the world of Aldous Harding

The Taite Music Prize highlights exceptional New Zealand albums released in the past year. Named after the late Dylan Taite, one of the country’s most highly respected music journalists, the award recognises outstanding creativity for an entire collection of music contained on one recording.

Watch the full video from the 2018 Taite Awards here:

Also awarded tonight was Best Independent Debut, which was taken out by Auckland folk-rock five-piece The Miltones for their self-titled debut. It's been a big year for the young band, including performance slots at WOMAD, Nelson's Marchfest and a sold-out album release tour.

They receive a $2000 cash prize plus a live performance slot at one of Auckland Live's events. 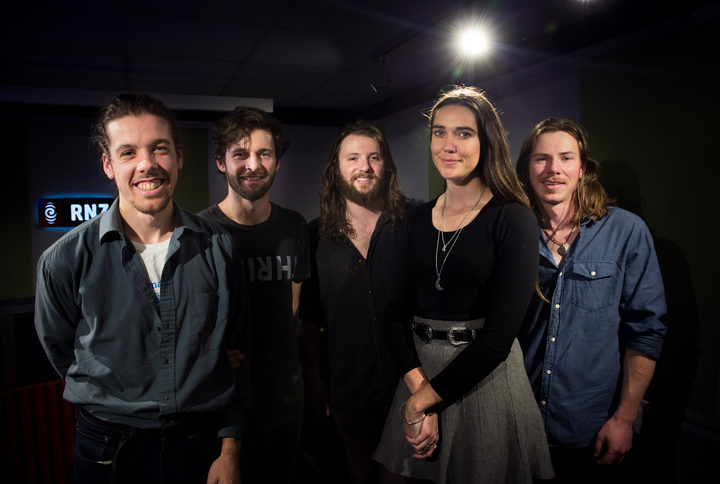 The Headless Chickens were also presented with the Classic Record Award for their groundbreaking 1988 album Stunt Clown.

The award was presented by Flying Nun Records aficionado and Public Address founder, Russell Brown and was accepted by members of the band. Tribute was made to late bandmate Grant Fell who passed away early this year,  with frontman Chris Matthews sprinkling some of his bandmate's ashes on the stage before the group launched into an impromptu rendition of a favourite from Stunt Clown, ‘Fish Song’. 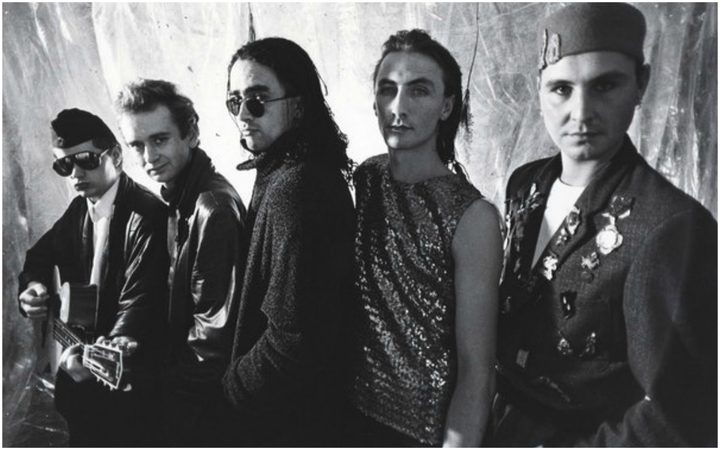 The event was held at Auckland's Civic Wintergardens and attended by about 300 people, and MC'd by Radio New Zealand’s Alex Behan and 95bFM’s Geneva Alexander. 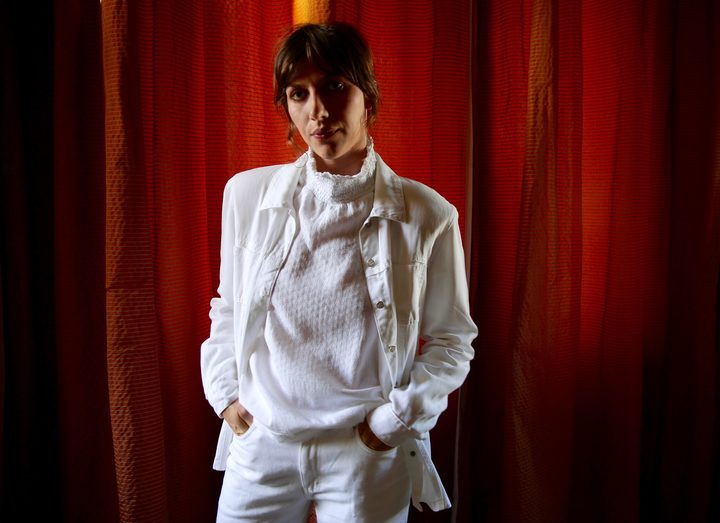 The Taite Music Prize panel to determine the finalists was made up of a broad section of music/media/industry specialists. The finalist judges made their decision based entirely on the artistic merit of the winning album. Sales, genres, artist recognition or popularity were not contributing factors in their decision-making process.