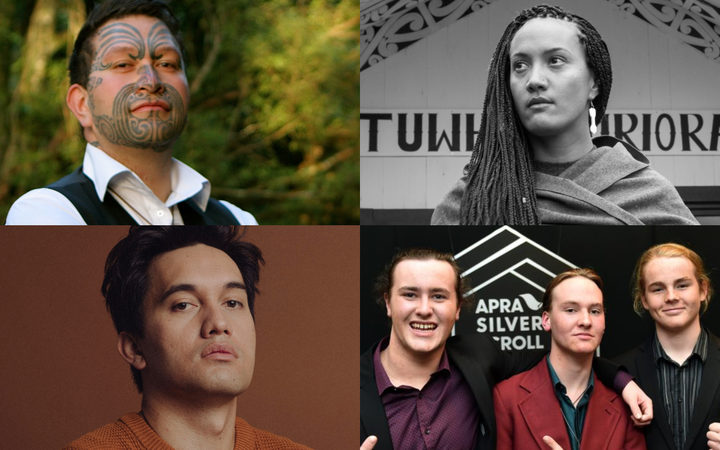 Alex Behan talks to Rob Ruha about his wins:

The awards were held at a ceremony in Hastings on Friday night.