Auckland violinist, producer, composer, and orchestrator Mahuia Bridgman-Cooper's career has already run the gamut, from fronting pop band The Exiles, to writing music for the movies. He brings a varied selection of influential songs in for The Mixtape. 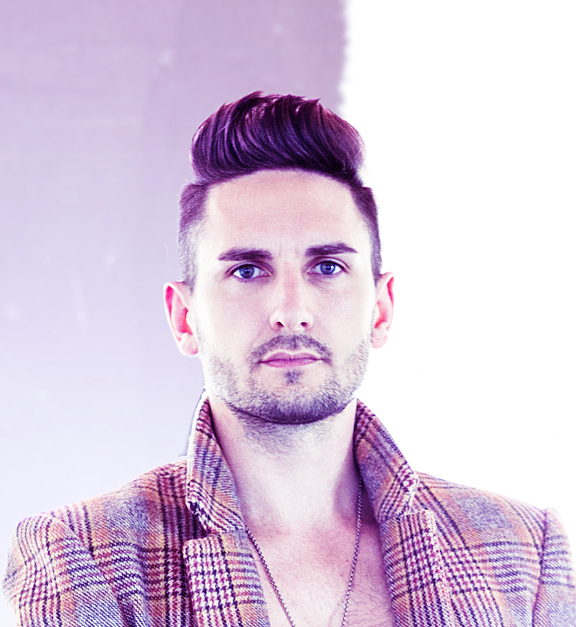 As part of the Black Quartet, Mahuia Bridgman Cooper has played studio sessions for the likes of Kanye West, and Ladyhawke, as well as providing accompaniment for the recent adaption of Shakespeare's sonnets to music at the Pop Up Globe.

He's a trusted and constant collaborator for Moana Maniapoto and Maisey Rika, has toured with Lawrence Arabia, provided the music for dozens of TVC's and just last week won the Silver Scroll for 'Best Music In A Feature Film' alongside Tama Waipara.

Mahuia has also written pop music, as part of The Exiles, School For Birds, and Kittens Of The Internet.

He talks Kirsten Johnstone through his musical progression so far, from being born to Pink Floyd, to discovering the love of his life, the violin, to his current work writing soundtracks.