Unstrung Heroes at the Spiegeltent

Led by Mahuia Bridgman-Cooper, The Black Quartet spans musical worlds, having played with everyone from Kanye West to The Auckland Philharmonia Orchestra.

Performing at the Spiegeltent, March 2016 in a show commissioned and produced by The Auckland Arts festival, The Black Quartet are joined by special guests Rob Ruha, Hollie Fullbrook (Tiny Ruins) and first up tonight, James Milne (Lawrence Arabia). 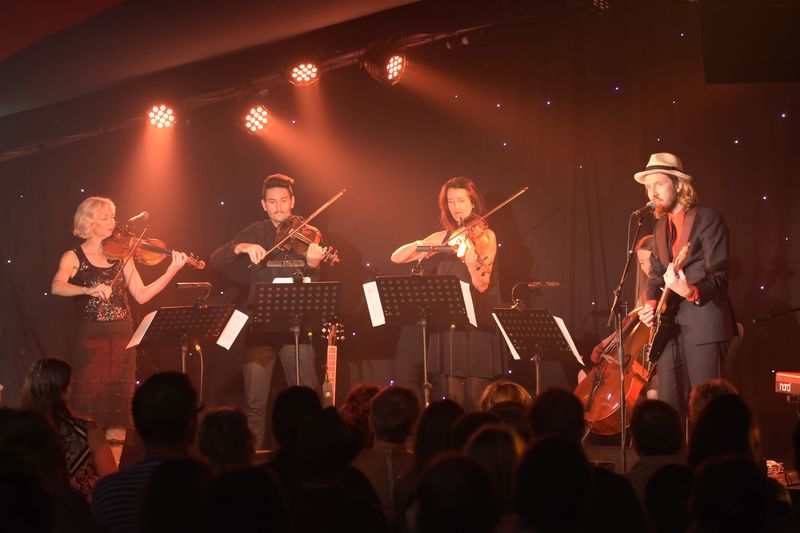 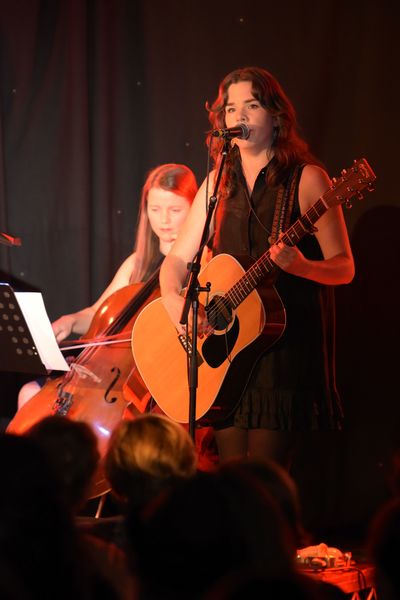 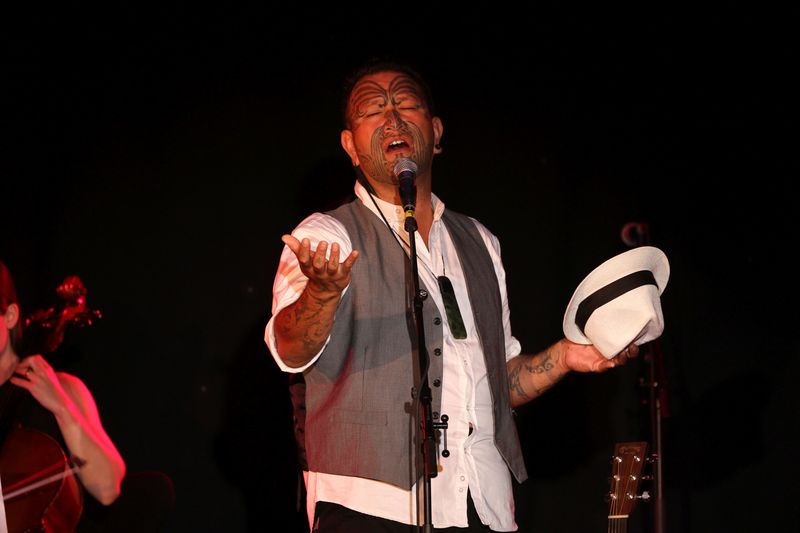 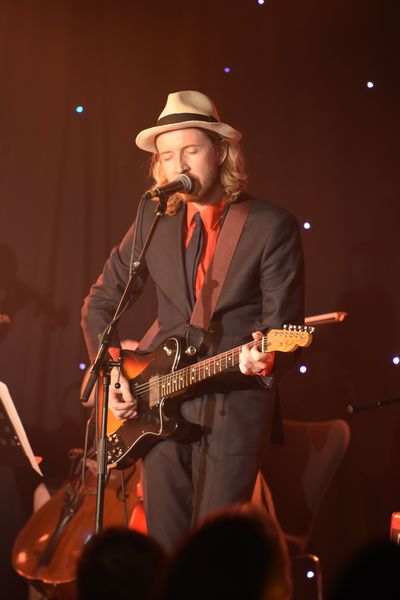 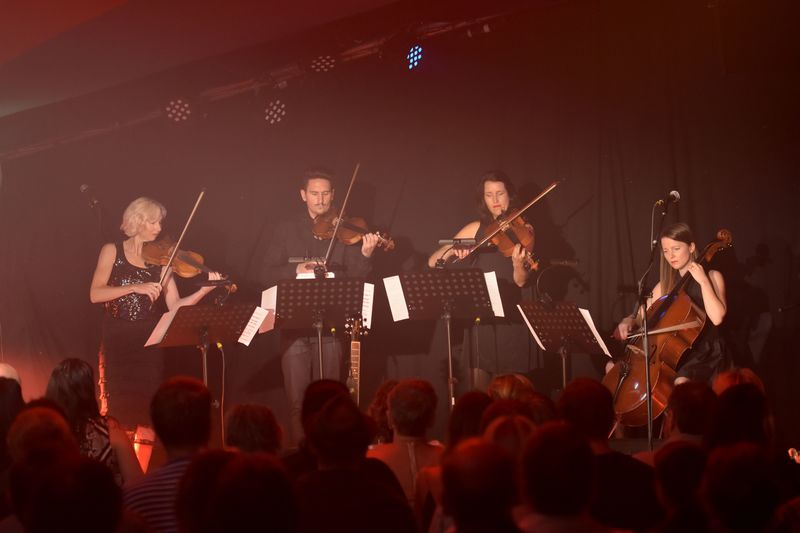 Unstrung Heroes was recorded by Andre Upston for Radio New Zealand on 10 March 2016.