Play On: Behind the Scenes 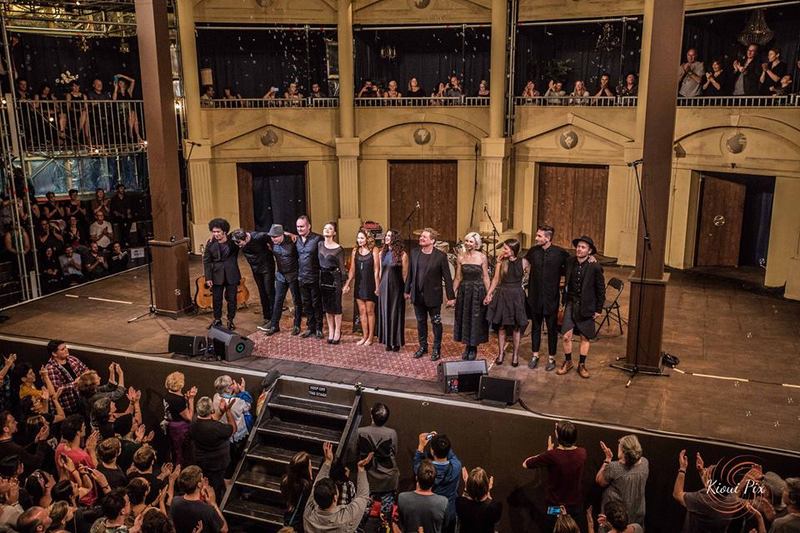 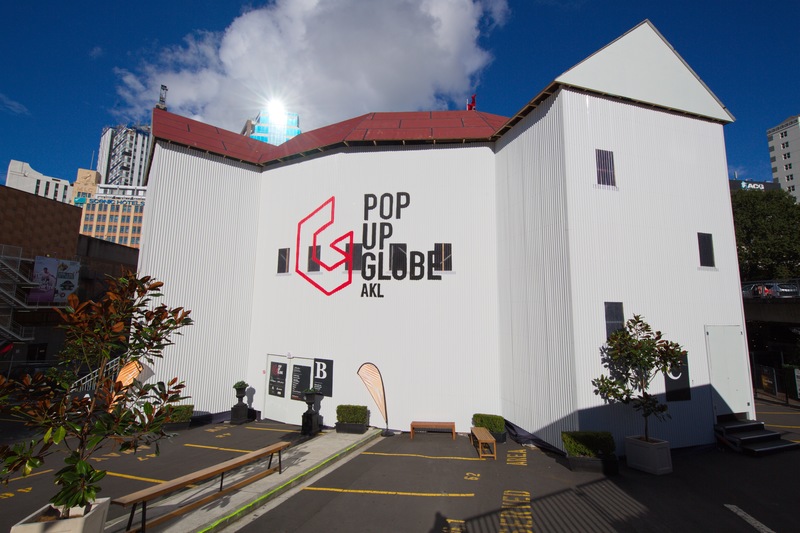 Outside the Pop Up Globe Photo: Steve Bone 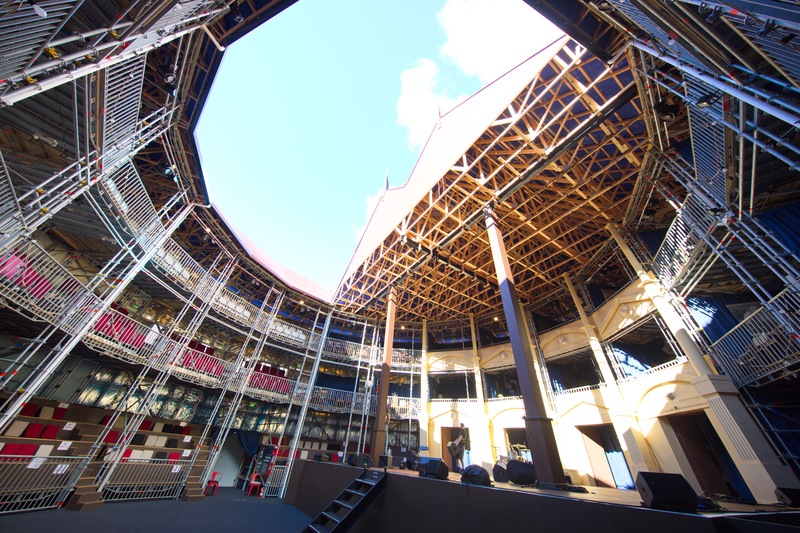 Inside The Pop Up Globe Photo: Steve Bone 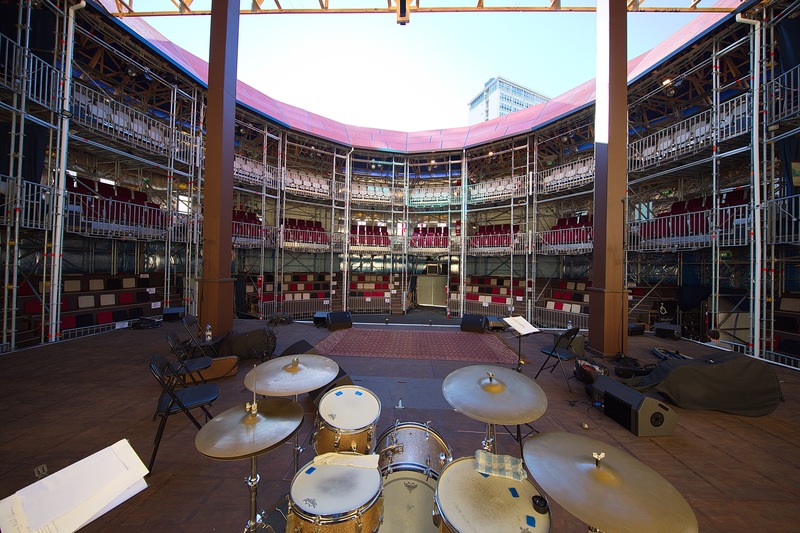 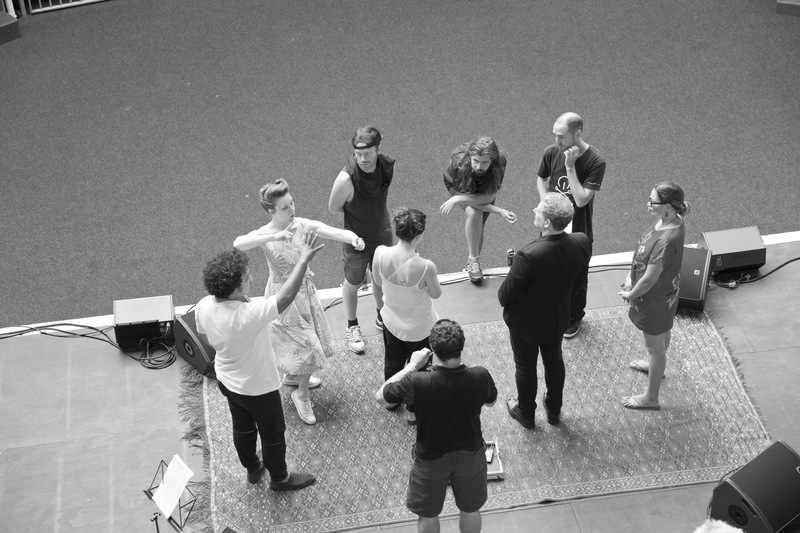 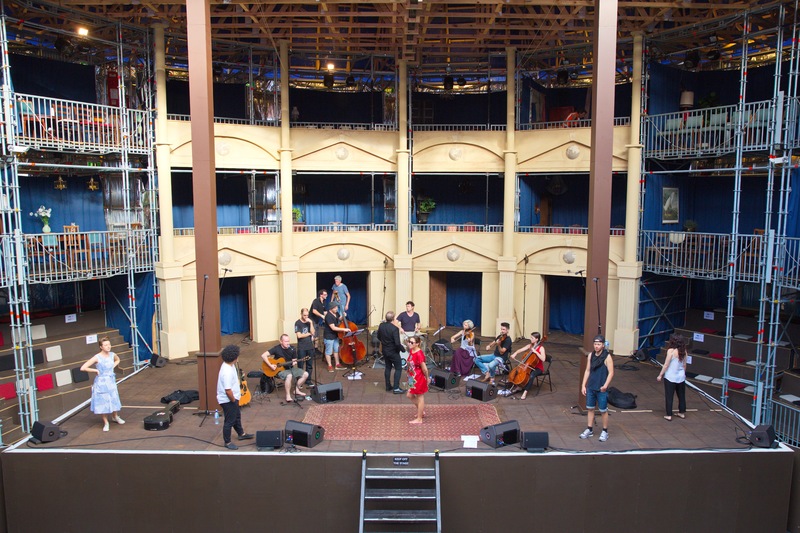 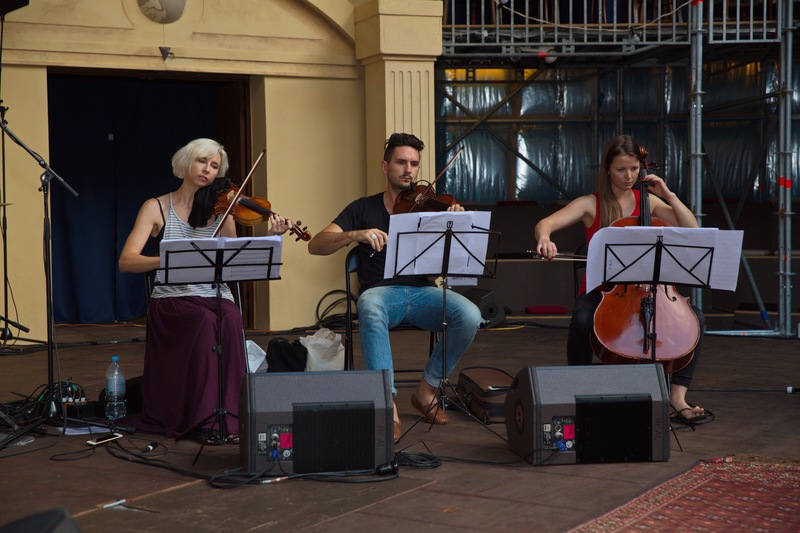 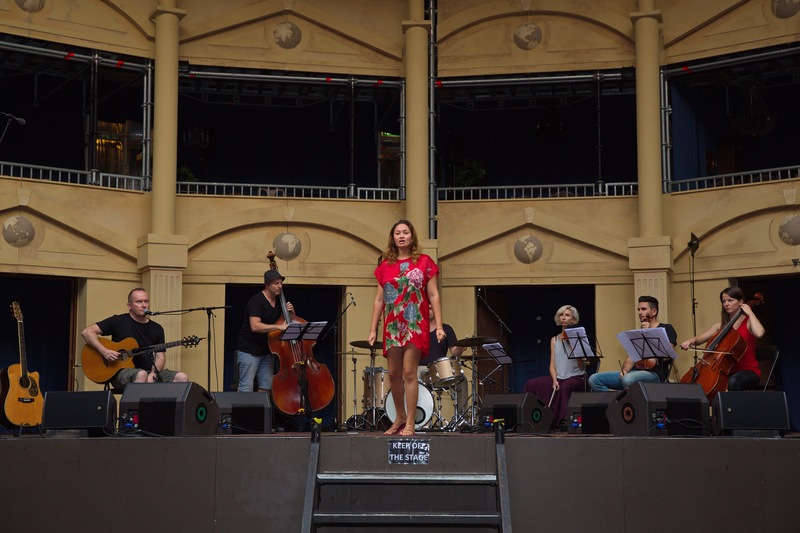 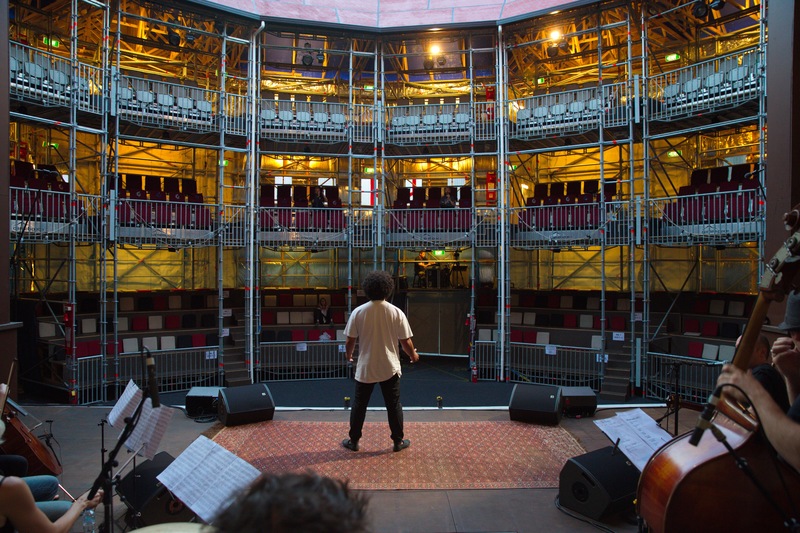 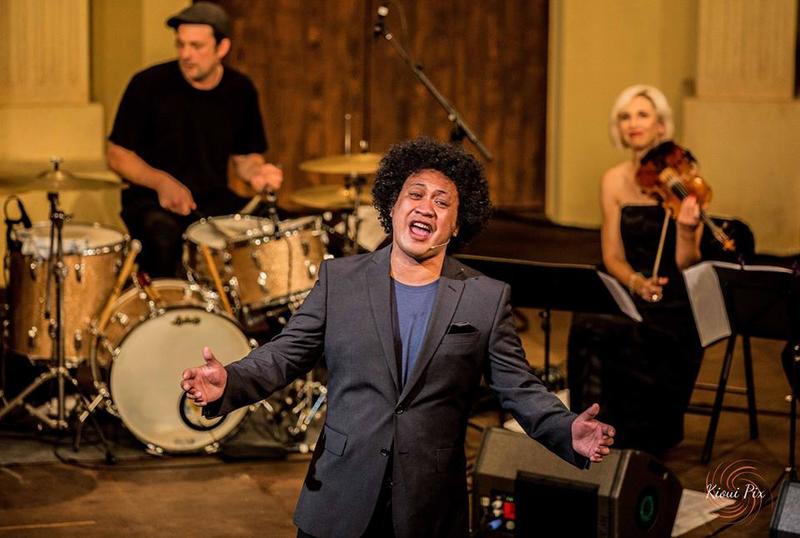 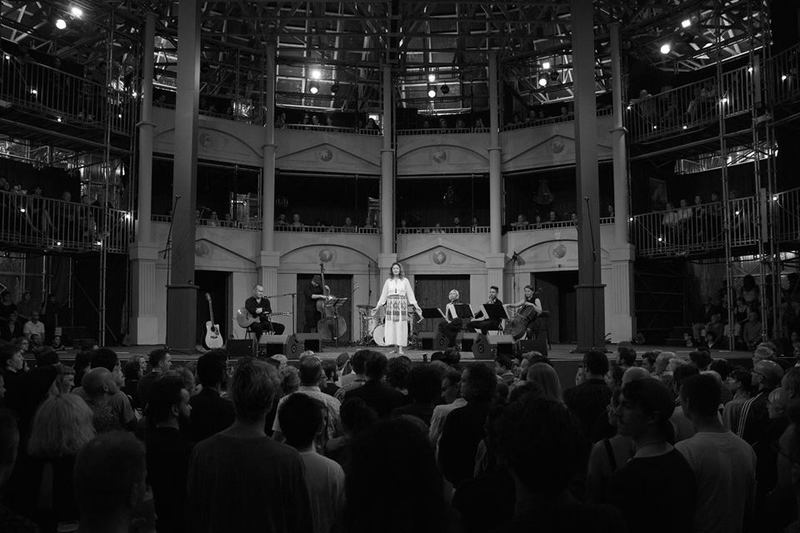 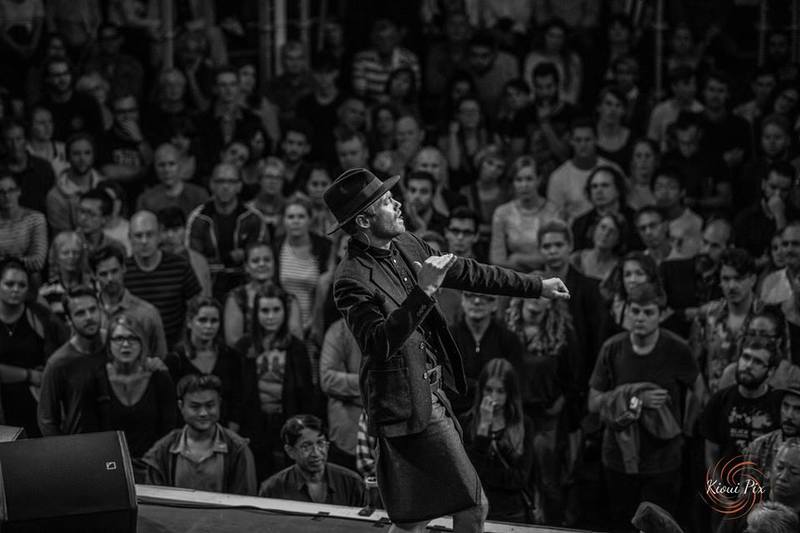 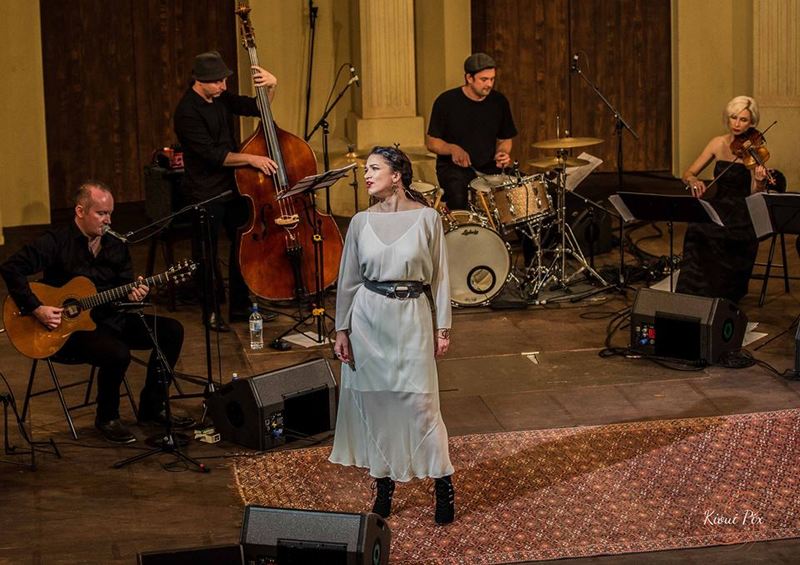 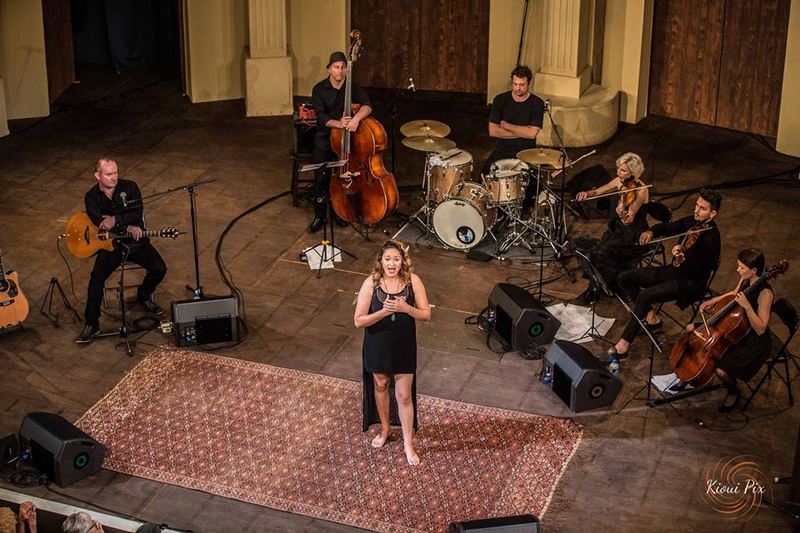 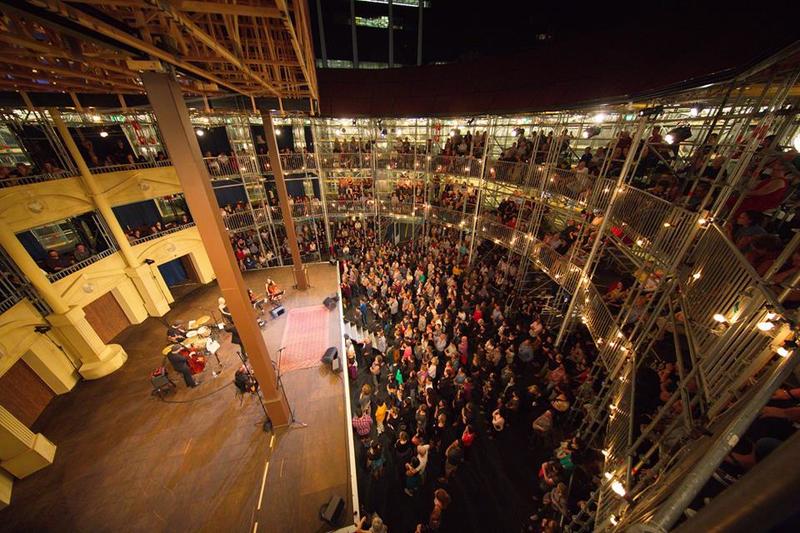 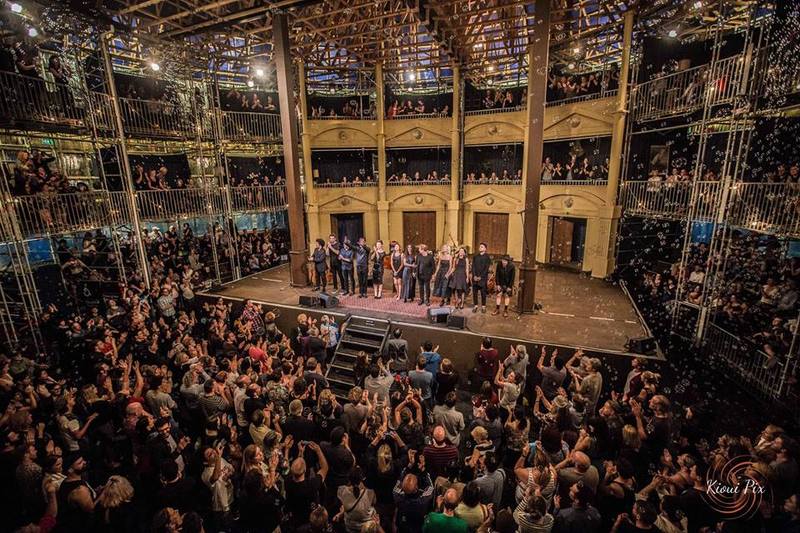 In Auckland’s Pop-up Globe, Play On set a selection of Shakespeare’s soliloquies to the music of Paul McLaney, and to the voices of a cast of actors and musicians, including Julia Deans, Laughton Kora, Maisey Rika and Mara TK.

“I’d say I’m a fan of [Shakespeare’s] stuff, but I’ve never been involved as a participant,” admits TK. “I think my introduction, like everyone else, was to Romeo & Juliet – but, yeah, it was the film version that got me interested.

“Paul’s been quite gracious in giving me some of the shorter pieces; some of these things are just epic, they’re so epic!”

The evening before their one-off performance, Tony Stamp visited the Play On dress-rehearsal to speak with the players bringing the Bard’s words to musical life.

RNZ Music recorded the show, and will be broadcasting highlights on Music 101 on April 23rd.