Mark Rogers' love-affair with all things country started at an early age thanks to his grandfather's collection of Marty Robbins and Johnny Cash cassettes. In later life he became one of the co-founders of Loose Music, one of Europe's premier indie music labels, responsible for releases from the Handsome Family, the Felice Brothers and Neko Case. In addition he has worked with artists such as Emmylou Harris, Joan Baez and Jackson Browne and has helped promote New Zealand tours from Kitty, Daisy & Lewis, CW Stoneking and Pokey LaFarge. Many of these will feature on Nashville Babylon - a show dedicated to the very best in Americana, alt country and blues. 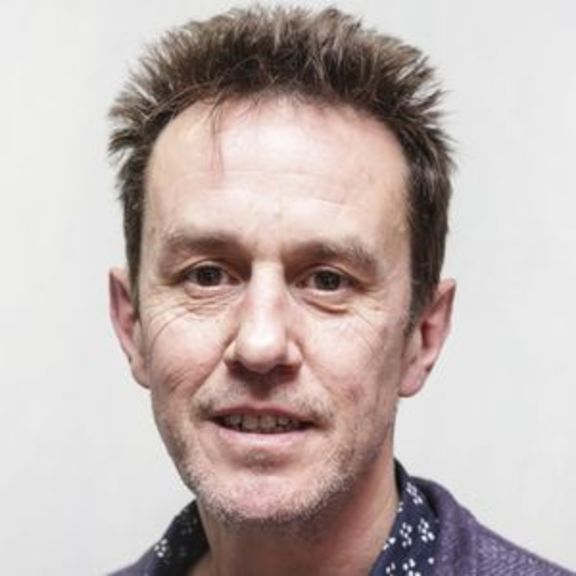