Cat Stevens (now known as Yusuf Islam) has re-recorded his classic 1970 album Tea For The Tillerman in its entirety for the 50th anniversary of the record.

Yusuf recorded the new version of the album last year in the south of France - reuniting key players from the original album and re-working the classic songs ‘Wild World’, ‘Father and Son’, ‘Miles From Nowhere’ and ‘Where Do The Children Play?’. He spoke to Charlotte Ryan about re-recording his classic work.

12:52 Under Cover with Liz Stokes of The Beths and Chelsea Jade

Liz Stokes of The Beths and alt-pop artist Chelsea Jade reminisce about busking together, discuss what advice they’d give to their 15-year-old selves, and perform beautiful covers of one another’s songs.

1:26 The fascinating story behind 'Who Let The Dogs Out'

New documentary Who Let the Dogs Out  tells the fascinating story behind the Baha Men's chart-topping 2000 hit. Tony Stamp spoke to the film's director Brent Hodge ahead of its screening at the Doc Edge Festival.

1:10 The Sampler: The Phoenix Foundation

Nick Bollinger reviews the tenth-anniversary reissue of a classic album by The Phoenix Foundation. 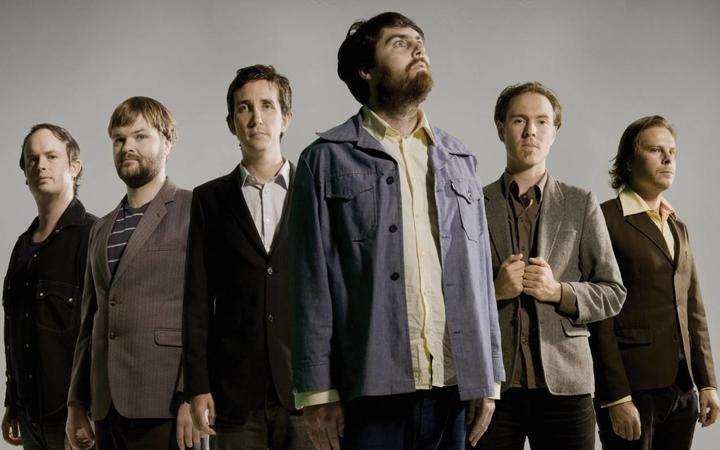 Flor De Toloache is an all women mariachi group from New York City that's bucking tradition and playing a style of music usually performed by men. The Grammy-award winning group spoke to Trevor Reekie about how their instrumental prowess and vocal harmonies have been the key to winning over international audiences. 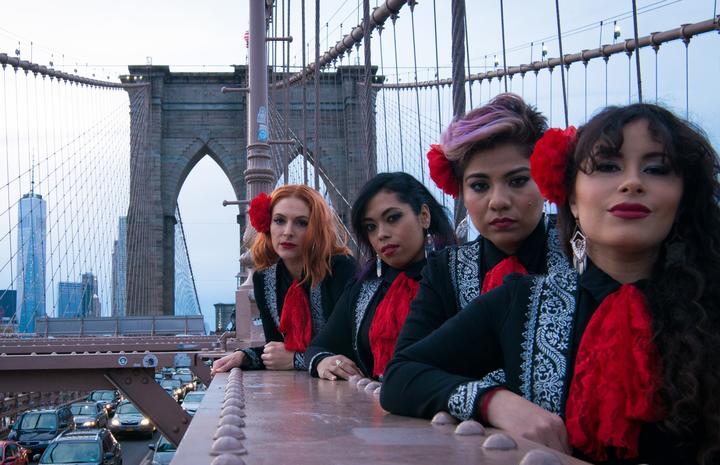 Based in Christchurch, Adam Hattaway and the Haunters are known for their electrifying live performances. Today they perform tracks from their latest album, Crying Lessons, a collection of soul-tinged rock 'n' roll tracks with a nostalgic feel. 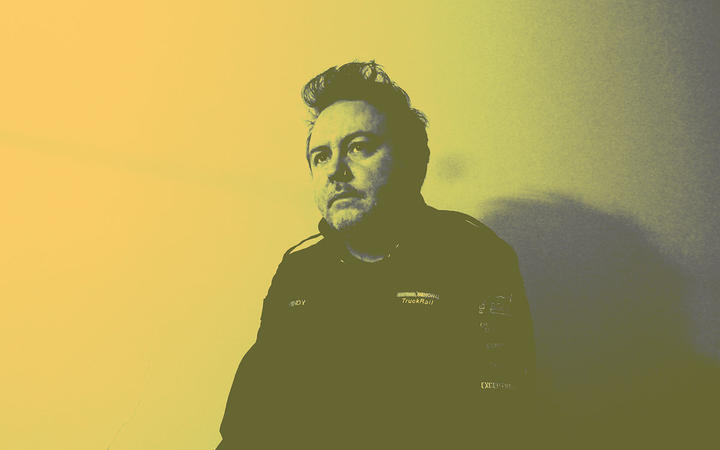 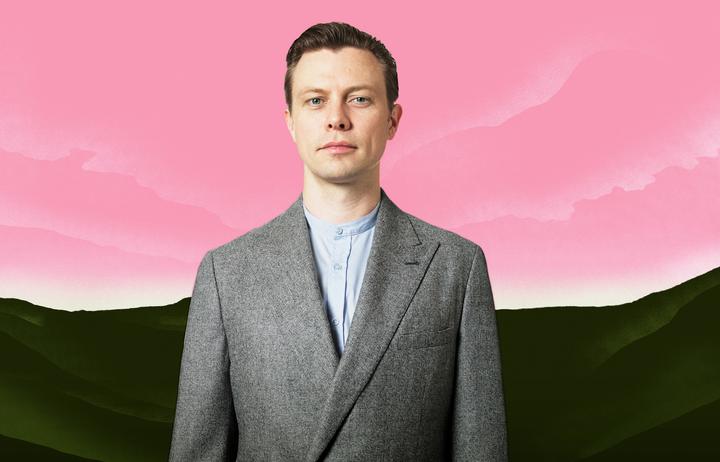 Christchurch musician Joe Sampson is best known for playing in garage rock bands T54 and the Salad Boys, but over lockdown he changed his tune, and picked up a microKORG to create an album’s worth of synth-driven instrumentals. 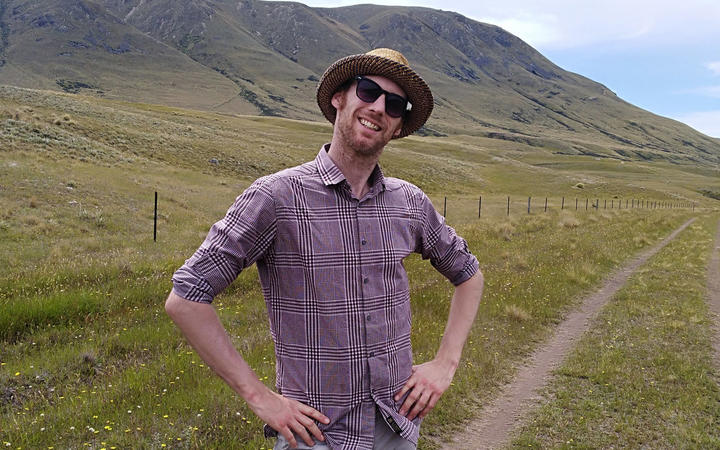 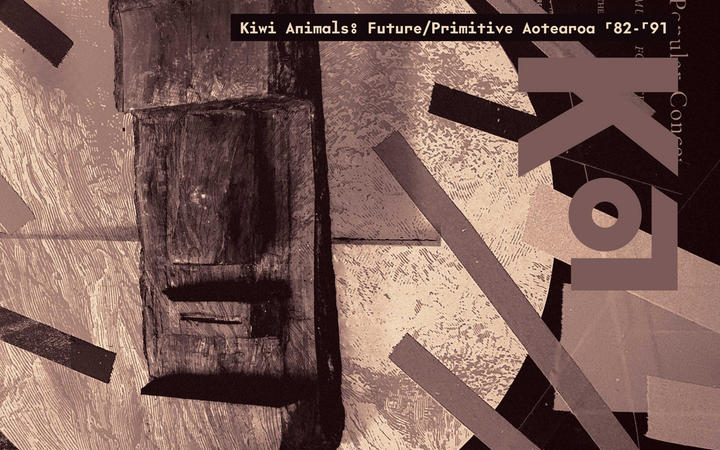 Dream pop band Mild Orange formed in Dunedin in 2016, and have since released two albums independently - both of which have received international acclaim, and have clocked up millions of streams on YouTube and Spotify. Tony Stamp spoke to bandleader Josh Mehrtens. 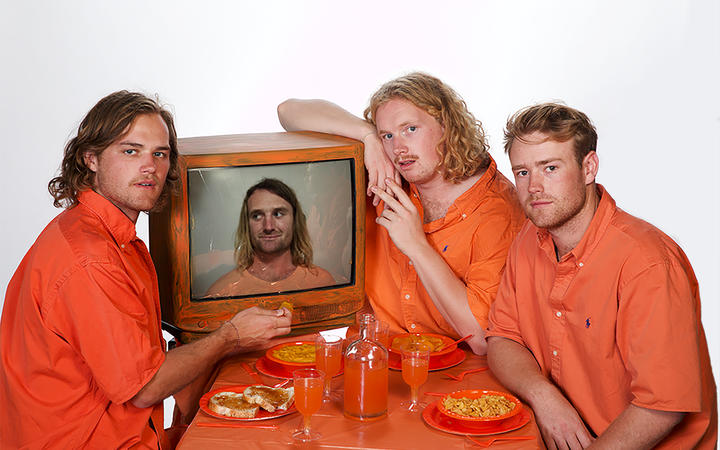 The team at Re: News have been checking in with Kiwi musicians post-Covid. Today we hear from Christchurch Folk musician Holly Arrowsmith.

Tammy Neilson and her brother Jay are on today's RNZ Mixtape, trading stories about some of their favourite country music artists. 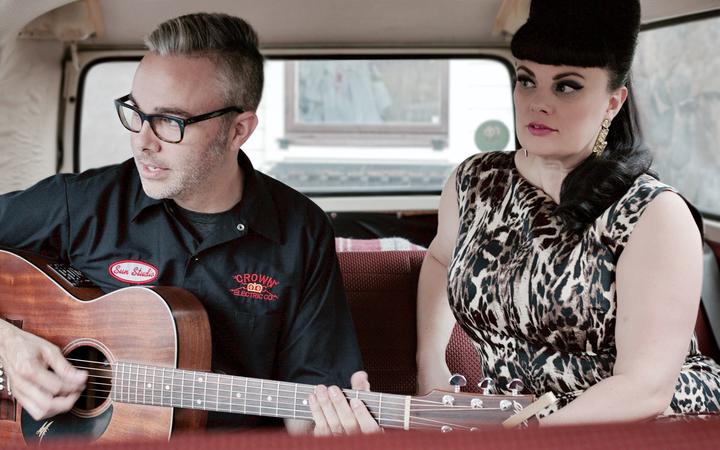 Songs played on this show: