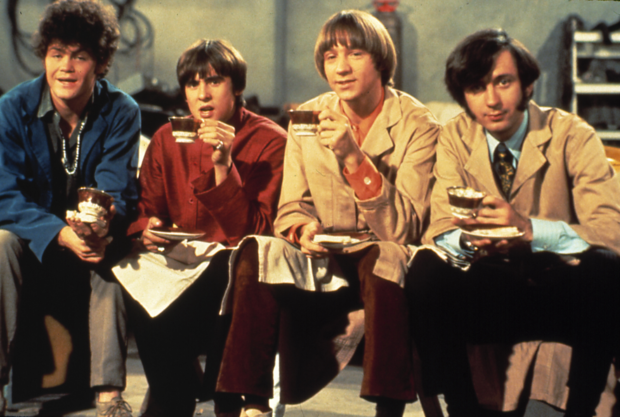 Yadana Saw goes to Behrampore school in Wellington to learn about a new waiata resource for young New Zealanders.

Kirsten Johnstone is joined by Yadana Saw, Elliott Childs and Tony Stamp to go through their new music picks

Tony Stamp talks to the youngest member of the musical Finn family about his debut album.

Songwriter and former Monkees guitarist Mike Nesmith talks to Elliott Childs about his career and his current tour with Mickey Dolenz.

Trevor Reekie looks into the debut album by little known Wellington band 40 Watt Banana, which has just been released 50 years after being recorded.

Author Steve Knopper talks to Elliott Childs on the 20th anniversary of the launch of Napster.

Bill Callahan - Morning Is My Grandmother

Ian Noe – Between The Country

Leisure - Too Much of a Good Thing

Elroy - Worth The Wait, Excite Me Much, The Whole thing, Lost Our Mystery

Riding The Wave With Mike Nesmith

Michael Nesmith & The First National Band  - Listen To The Band

The Zombies - Friends of Mine

Must I Evolve - Jarvis Cocker

Pablo Vasquez - Adagio in A minor

The Flaming Lips - Race For The Prize