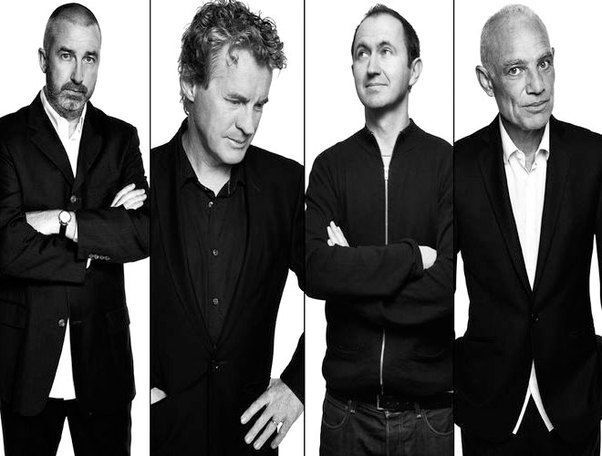 the RNZ Music team has been thinking back to 1994, and what a great year it was for music - both around the world, and right here in New Zealand. Because it's NZ Music Month - and the 25th of May, in fact - we thought we'd explore some of the enduring Kiwi albums that turn 25 this year.

Dave Long of the Mutton Birds reflects on the making of the band’s 1994 album Salty.

Kirsten Johnstone is joined by Yadana Saw and Danielle Street to share their new music picks.

RNZI’s Dominic Godfrey gives us a full report on the Pacific Music Awards.

Nick Bollinger delves into the making of the 1994 Proud compilation.

Dave Dobbyn talks about his return to New Zealand in 1994 and how that influenced his album Twist.

Strawpeople’s Paul Casserly discusses the making of their 1994 album Broadcast.

i'm not where you are - Marika Hackman

Too Close To The Sun - The Mutton Birds

Eyes Of Nothing - Alphabethead

I THINK - Tyler the Creator

Woke Up This Morning (Chosen One Mix) - Alabama 3

We Are The OMC - OMC

Trust Me, I Don’t Need You - Semi MCs

Ain’t It True, In The Neighbourhood - Sisters Underground

Bassed On A Lost Cause - Radio Backstab & DJ Payback

Dream Within a Dream - Tristen