Fat Freddy's Drop - Bays
It's been a decade since Fat Freddy's Drop's debut studio album Based on a True Story etched itself into New Zealand music history. The band's signature chilled-out jazz-dub-soul has been a fixture of the local summer music scene since, and it's in this setting where the majority of their new material has been road tested. But their latest full-length offering, Bays, is an exclusively in-studio affair, and as yet none of the tracks have been played in front of an audience. Ahead of the album’s live debut at their sold-out Auckland Town Hall gig, Yadana Saw heads up to FFD’s HQ to check on the band’s preparations for the big reveal. 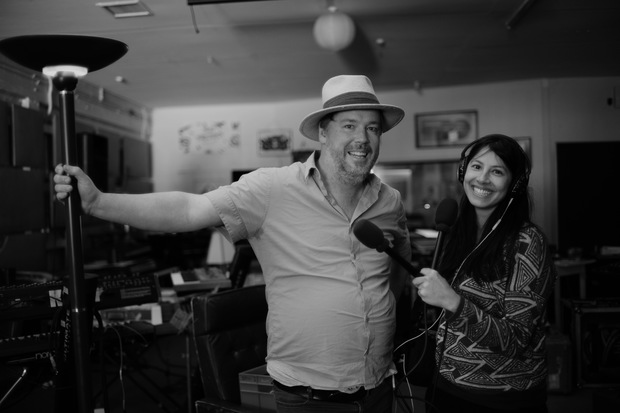 Anatomy of a Song: Estère - Culture Clash
Spanky Moore of Christchurch bNet station, RDU, gets to the nuts and bolts of contemporary local classics. This week he joins Wellington neo soul producer Estère, to talk through ‘Culture Clash’, a limber, downtempo number from her debut EP.

Majical Cloudz
Majical Cloudz have just release their second album Are You Alone?, Zac Arnold talks to Devon Welsh about the inspiration for the album. 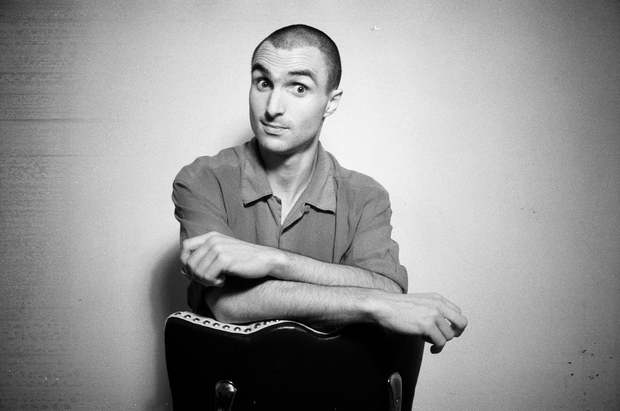 The Sampler - U.S. Girls
Jim Pinckney of The Sampler takes a look at Half Free by US Girls, one of our favourite releases of 2015

Audacious Festival of Sonic Arts
Gemma Syme, aka Instant Fantasy, takes a tour of the latest sound works on offer at the Audacious festival in central Christchurch. Discover the city's electromagnetic landscape, a choir of bedroom recordings from women in Iran, and the shifting sonic spaces of the post-quake rebuild. 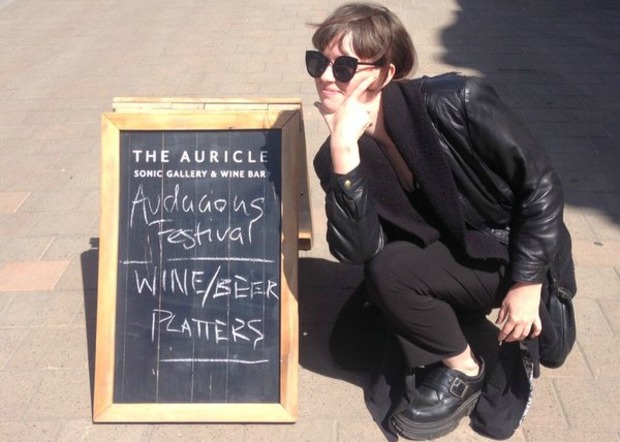 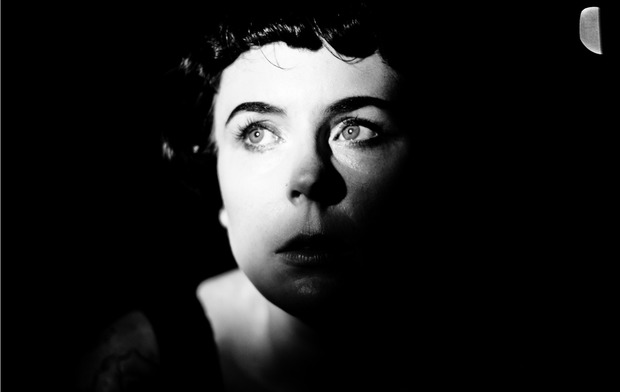 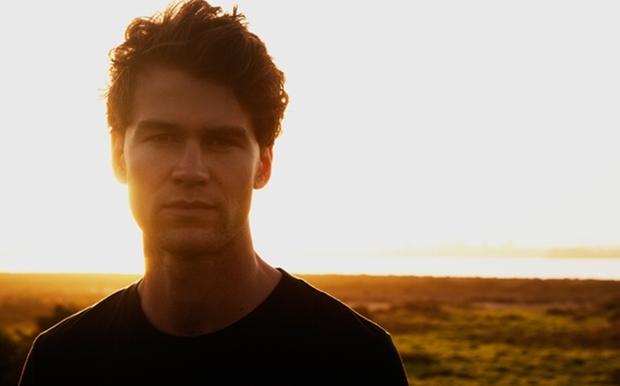