Cheap Trick
Frequently namechecked by artists like Slash, Foo Fighters, Taylor Swift and Green Day as an influence, Cheap Trick has carved out a career spanning four decades that is a product of relentless touring and a strong back catalogue. Trevor Reekie talks to guitarist and songwriter Rick Nielsen before their New Zealand shows with Billy Idol. 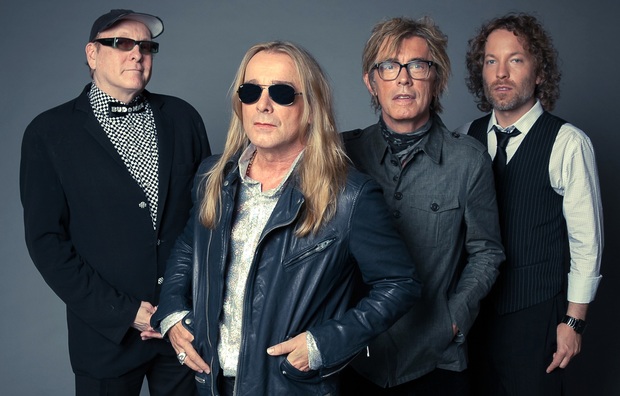 SXSW 2015
A music industry conference and festival which sees around 2000 acts and tens of thousands of people descend on Austin, Texas, the cornucopia of music that is SXSW is now done and dusted for another year. Music 101's Shaun Wilson and Yumi Zouma’s Josh Burgess report back from deep in the heart of Texas. 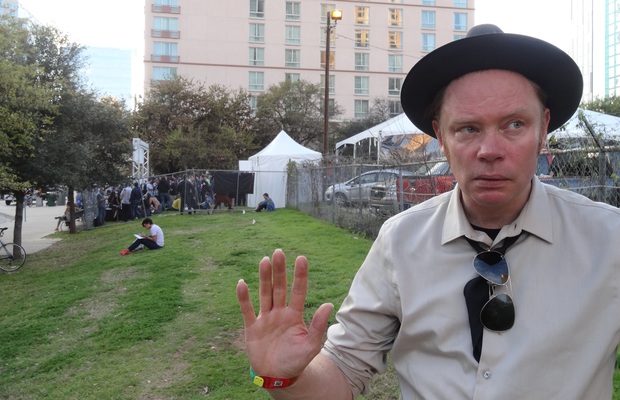 Delaney Davidson outside the New Zealand showcase at SXSW 2015 / Photo by Shaun Wilson.

Pokey LaFarge in Session
Ahead of a near sold-out New Zealand tour, North American roots musician Pokey LaFarge heads into the Radio New Zealand Studios to play pared-back versions of a couple of his songs.

Toumani & Sidiki Diabate
“In our house, the kora is like a playstation.” Malian kora masters Toumani and Sidiki Diabate join Nick Bollinger in conversation. 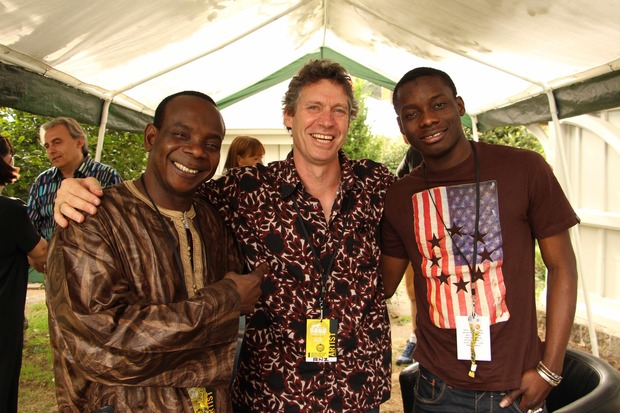 The Secret Life of Music Collectors
Do you have a loved one who only wears band T-shirts? Maybe they listen exclusively to live bootlegs? Or are hiding a a stash of gig posters in their wardrobe alongside their clothes? In the Secret Life of Collectors, Zac Arnold talks to a series of obsessive collectors and investigates why just listening to music just isn’t enough for some music fans. 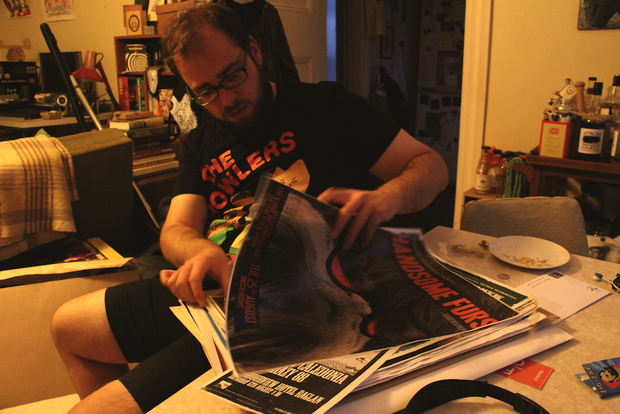 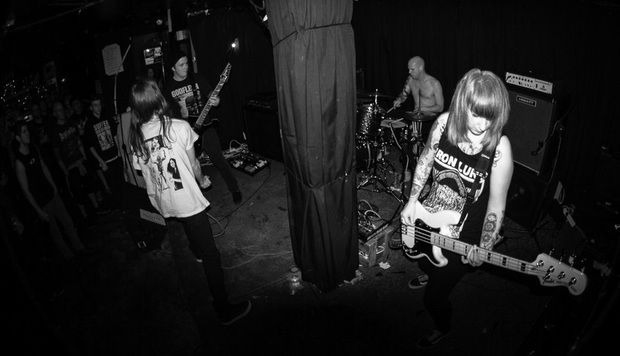 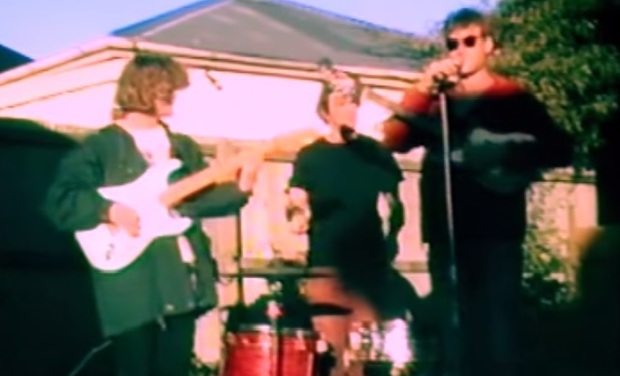