Samuel Scott vs Stephen Malkmus
From the seminal works of Pavement to the recent albums with The Jicks, Stephen Malkmus is one of the most astute lyricists of his generation, intelligent, oblique and cutting. When we sent Samuel Scott along to shoot the breeze with the man himself, he confessed to Malkmus that he was borderline stalking his hero after arranging to play support for his gig – and interview him on the same day. Listen in to the most lucid chat between stalker and 90s indie rock hero you will ever hear. 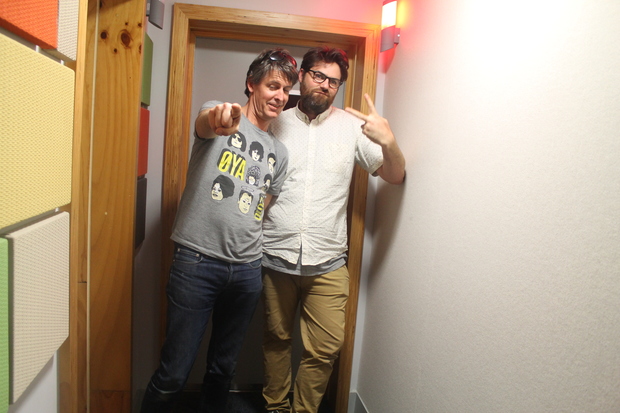 YoungLife Band
While the effects of Cyclone Pam on New Zealand shores were minimal, for the people of Vanuatu they were devastating. Winds of up to 320km/h tore through the island nation, leaving only destruction in its wake.

Having been touring New Zealand for the past two weeks Vanuatu reggae outfit YoungLife have collaborated with the Red Cross to fundraise for the relief effort. Melody Thomas caught up with the band on the eve of the show. 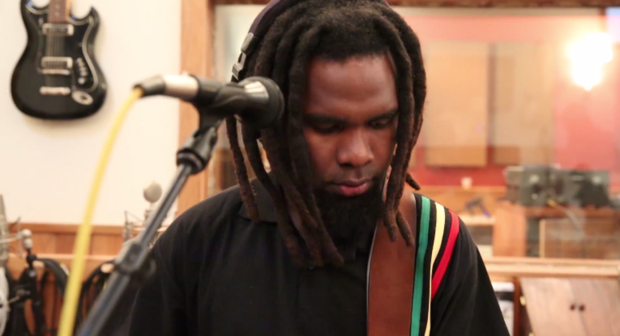 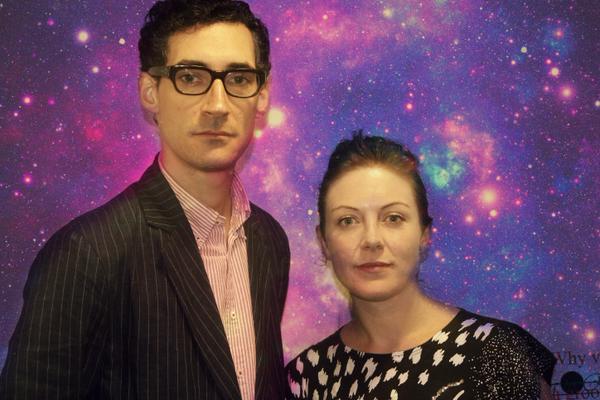 Fall Out Boy
Birthed from Chicago's punk and harcore scene, Fall Out Boy went on to carve out a very different path as a pop chart-troubling pop punk outfit, leading the charge for a mid-2000s scene dubbed 'emo pop'. After a four-year hiatus, the band are back – Sam Wicks talks to FOB's principle songwriter, Pete Wentz, about the band's return.

Blink’s Camp A Movement
Before Ian 'Blink' Jorgensen was known for his indie music festival, Camp A Low Hum, he and his camera were an ever-present fixture at local and international gigs. Finally, Jorgensen has compiled his 15-year photography career into A Movement, a 10-volume collection of his favourite 1000 photos featuring 300 mostly local acts. How else would a man like Jorgensen mark this occasion, but to throw a one-day mini Camp A Low Hum. Yadana Saw heads to Camp A Movement to experience 15 years crammed into 15 hours. 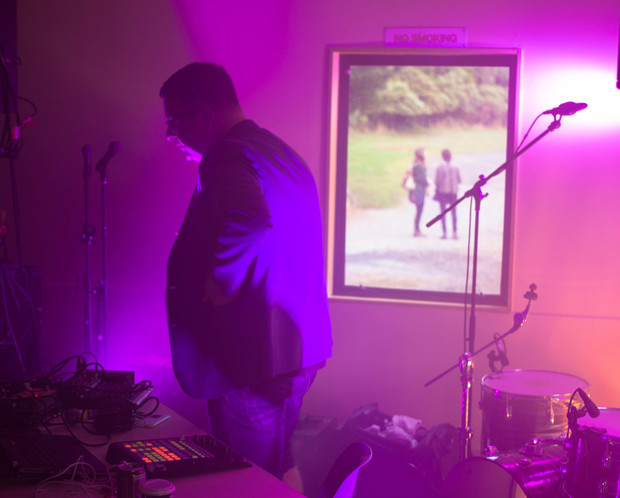 Eyeliner performing at Camp A Movment / Photo by Zarni Saw. 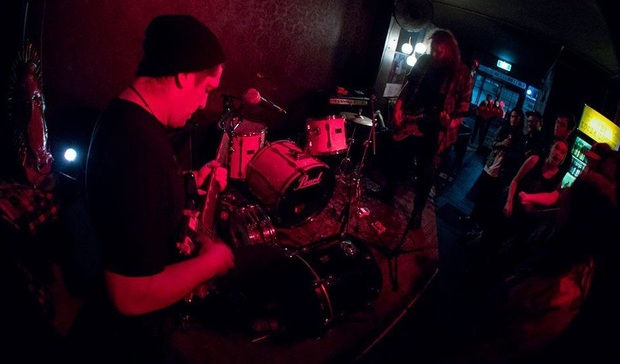 4–5pm
The Secret Life of Music Teachers Pt. 2
Music lessons are something many adults remember well. For some those memories are bathed in excitement and fun, maybe even forming the starting point for a career in music. Others only recall diligent hours spent practicing scales and unfamiliar old songs.

Melody Thomas – herself a one-time ukulele teacher – speaks to music teachers, students and musicians about what it takes to be a good music teacher, and a good student. 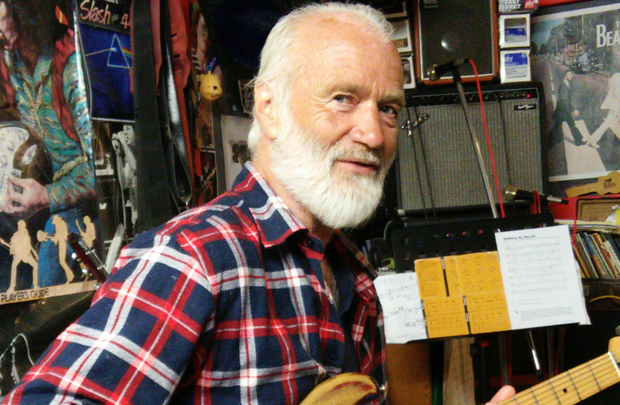 Lead Belly
Huddie William Ledbetter aka Lead Belly is remembered as a musical giant who came from poverty and went on to forge a global legacy as one of the most enduring American blues and folk artists. Songs like 'Goodnight Irene', 'Midnight Special' and 'In the Pines' continue to influence contemporary music more than a century later. 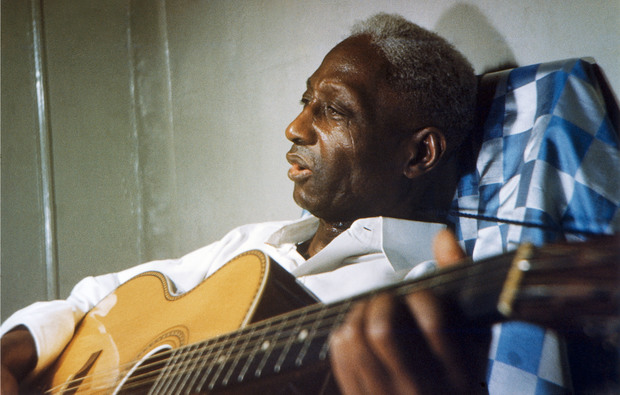 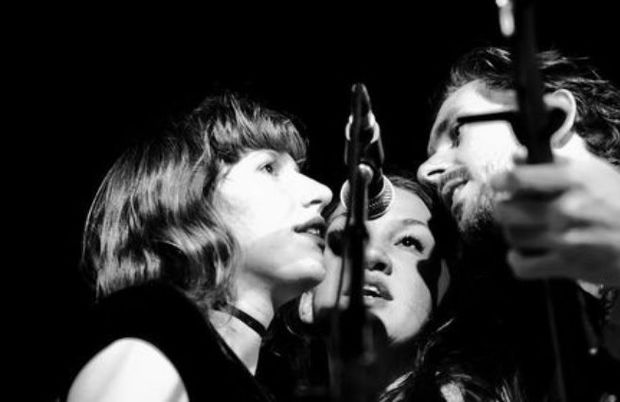 Jordan McLean on Fela! The Concert