Ice Cube (Cube meets Cubey)
Ice Cube was a member of seminal 80s gangster rap group NWA, and has gone on to a successful solo music career alongside producing, writing and starring in many hit movies. He's also one of the featured acts at Ragamuffin 2014. Ice Cube talks with Saturday Morning producer and long-time hip hop fan Mark Cubey about his intertwined careers and love of sport. 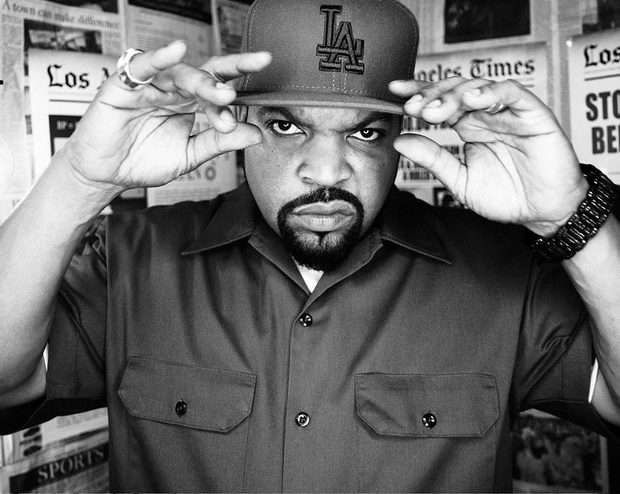 Tesla Coil Music
Melody Thomas reports on the strange sights and sounds coming from Victoria University of Wellington, where she finds three musical Tesla Coils, a robotic backing band, and some very clever people making magic happen behind the scenes.

The Secret Life of Music Royalties
Recently Iggy Pop delivered a lecture on BBC Radio called 'Free Music in a Capitalist Society', in which he lambasted record companies for screwing musicians into penury. If the "computer Putins" had their way, he argued, he'd be tending bars between sets to support himself. Julie Hill looks into music royalties in New Zealand: who gets how much and for what, where the money's coming from and what are the alternatives.

Natural Music Festival, Brisbane
The Natural Music Festival is the largest 100% New Zealand music affair outside of New Zealand. This year saw a reunited Scribe and P-Money, Dave Dobbyn, Shapeshifter and Anika Moa play to ex-pat music lovers in Perth and Brisbane. Nights producer Robyn Rockgirl Walker checked out the Brisbane edition, on a mission to unearth even one Australian among the Brisbane-based Kiwi crowd. 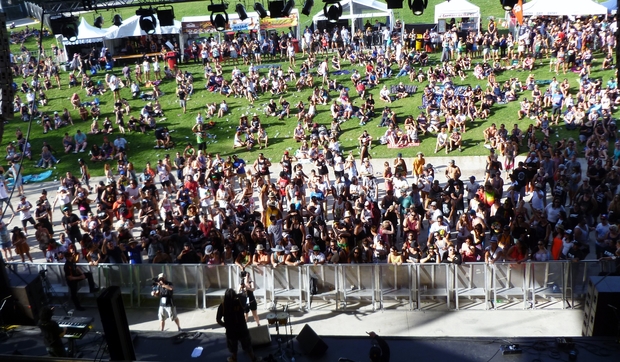 The crowds gather for the Natural Music Festival, Brisbane / Photo by Robyn Walker