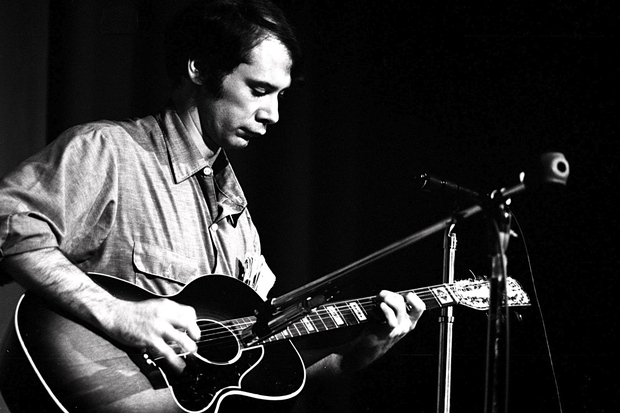 John Fahey
American guitarist and eccentric visionary John Fahey may have always been an outsider, but he went on to release an iconic catalogue of more than 40 albums and created the template for "American Primitive" guitar music.
Trevor Reekie talks to American author Steve Lowenthal, author of a new book Dance of Death: The Life of John Fahey, American Guitarist, about Fahey's legacy.

Herriot Row
The artist formerly known as Simon Comber - now performing under the alias Herriot Row - tells us about the name change and plays a couple of tunes from his forthcoming Herriot Row release, which will see him work with The Mountain Goats' producer John Vanderslice in San Francisco. 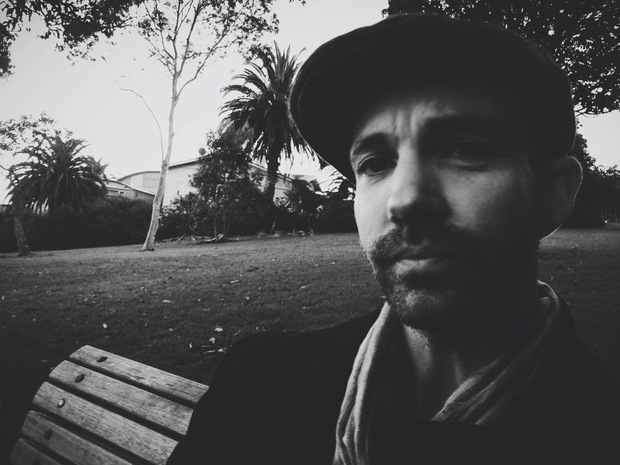 Schoolboy Q
Los Angeles rapper Schoolboy Q has seen it all, done it all, putting in time as an athlete, a gang member and a drug dealer, before he emerged as a leading voice of Top Dawg Entertainment, the label that introduced the world to Kendrick Lamar. He talks to Sam Wicks about his hard-knock raps - and a close encounter with the Prime Minister.

Popstrangers
London-based Auckland band Popstrangers have recently released their second album Fortuna on US label Carpark Records. Henry Oliver talks with Popstrangers' Joel Flyger about the new album, the ups and downs of recording quickly, and the pressures of the London hype machine.

Patty Schemel
Ex Hole drummer Patty Schemel on the making of Live Through This, getting turfed out during Hole's third album Celebrity Skin, and finding music again. 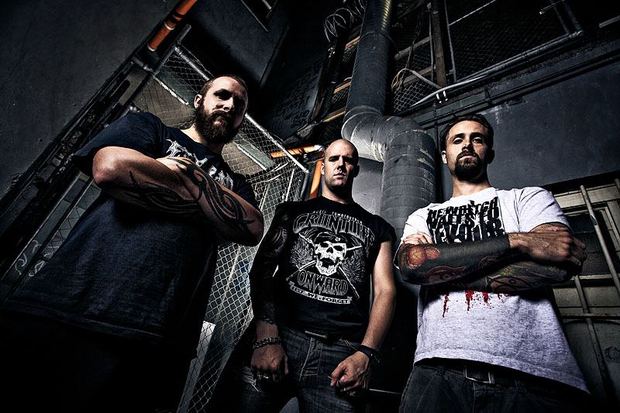 Artist: Bulletbelt
Song: Storming the Armoury
Composer: Bulletbelt
Album: Down in the Cold of the Grave
Label: Headless Horseman

Artist: DrCarlsonAlbion
Song: The Faery Round
Composer: Carlson
Album:La Strega, and the Cunning Man In The Smoke
Label: Latitudes