The Sampler: The Pixies - Indie Cindy
Indie Cindy is the first new album from The Pixies since 1991’s Trompe Le Monde. Nick Bollinger assesses it against vintage Pixies. 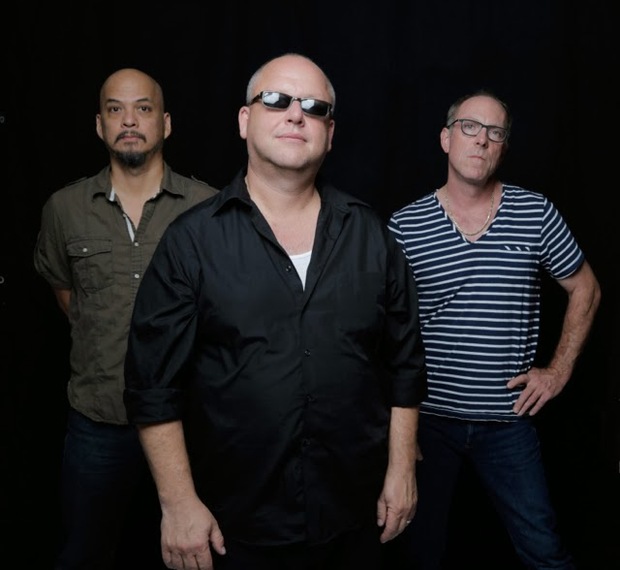 The Pixies
David Lovering, original drummer for influential band The Pixies talks about his other career as a magician, bassist Kim Deal quitting a week into their first recording sessions in over 20 years, and being in one of the most dysfunctional bands in history.

Stages: Mighty Mighty
After seven and a half years, Wellington's The Mighty Mighty is closing at the end of this month. Mighty Mighty took away the pressure on bands to be the main attraction to a bar by making them part of an environment with other focal points. It will be remembered for exuberant decorations, hard partying staff, and a communication between audience and performer that was hard to match. In the final for this instalment of Stages, Anthonie Tonnon talks to the people saying goodbye to The Mighty Mighty. 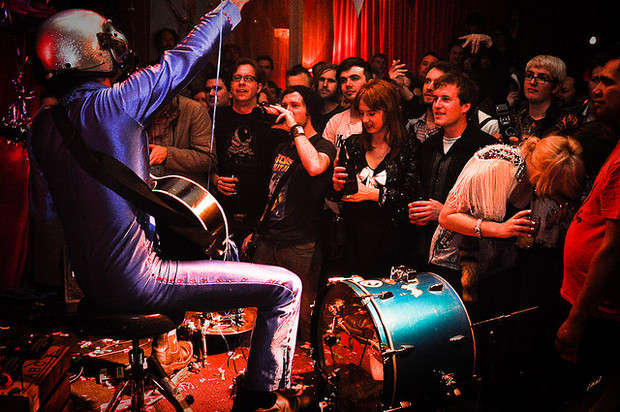 Sleepify
We talk with US funk group Vulfpeck whose popular silent album Sleepify was pulled from Spotify this week. 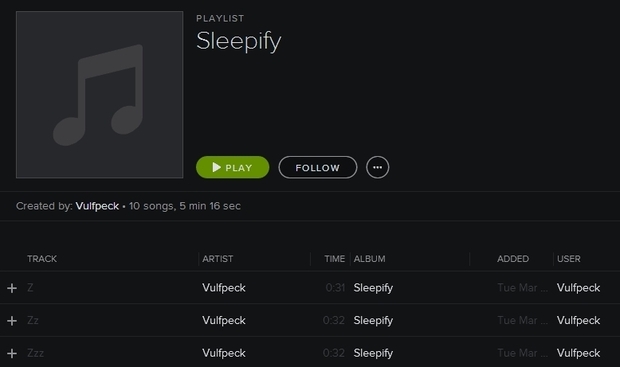 Resample South Auckland
Musician, producer and educator Anonymouz is known for his slick R&B production and piano skills, but he’s ditched the instruments for a new series of recordings that he’ll premier at the Mangere Arts Centre next Friday. We find out more about his Resample South Auckland project. 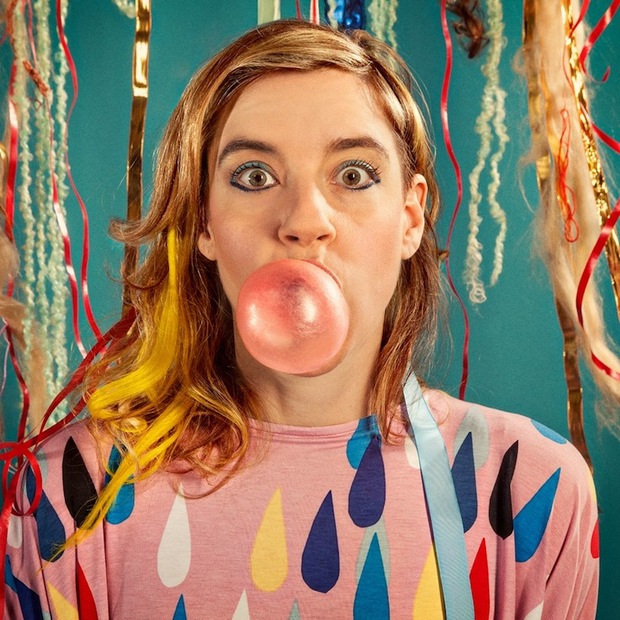 Ben Salter in session
An unlikely friendship between Australian musician Ben Salter and Grey Lynn punk-poet Tourettes was struck up when the likely lads crossed paths on their respective OE’s in Iceland. They’ve reunited in New Zealand this week for a nationwide tour. Ahead of their run, Ben Salter joined Tourettes in the Music 101 studios to play some songs.

The Secret Life of Backing Vocalists
Is there such a thing as a professional backing vocalist in a music industry as small as New Zealand's, full of multi taskers? And what does 'backing vocalist' mean across genres and generations'? Anthonie Tonnon talks to some of the country's most respected backing vocalists and skilled up-and-comers to find out.