Watercolours
Chelsea Jade joins us to talk through her new EP Portals. 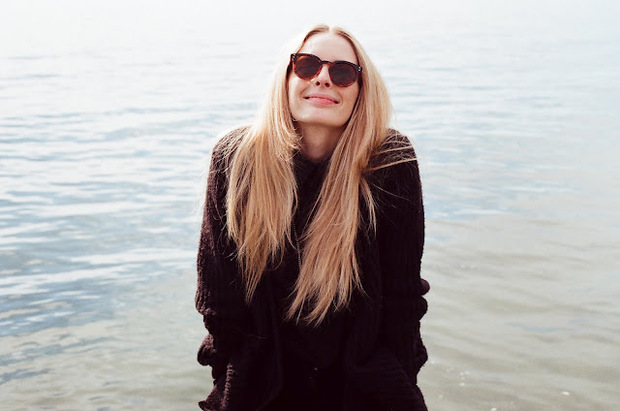 Blink and Squarewave Highlights
Ian Jorgenson, A.K.A. Blink, of 'A Low Hum' fame, has taken on another big project - this time it's an Electronic Music Festival, running in five cities over two weeks. We get a preview.

Matt Corby
The former Australian Idol runner up on the hard lessons he's learned from his time in the limelight.

Bailterspace
The Clean's Hamish Kilgour talks with Alister Parker and Brent McLachlan in New York about bringing the original line up together on their latest album Trinine, and Emma Smith catches bassist John Halvorsen at home in Wellington. 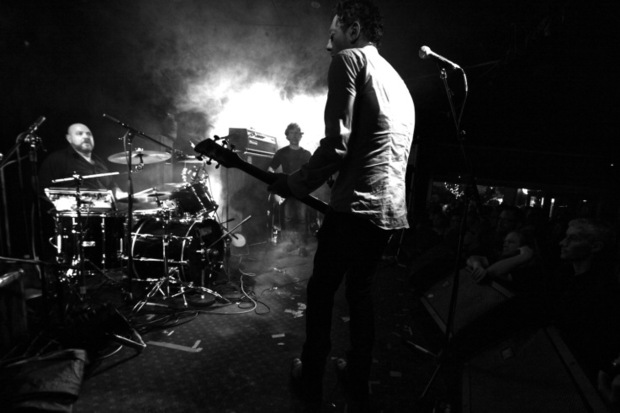 Bailterspace, live at the Kings Arms earlier this year. Photo by Ben Howe.

The Sampler: Arcade Fire
Canadian band Arcade Fire are back with Reflektor, their largest sounding, and most danceable record to date. Nick Bollinger takes a listen. 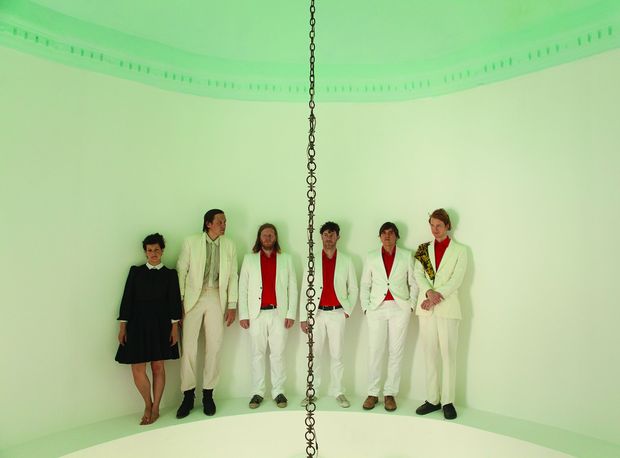 Archer in session
Born in North Carolina, raised in the Australian Outback, and taught to sing by the Aboriginal Islanders living in the far North of Australia, this one-man-band takes cues from NZ's own country music pioneer Tex Morton. We catch Archer in our studio singing songs.

Dave Dobbyn and Friends
In May Dave Dobbyn undertook a series of collaborative concerts with invited songwriters, both emerging and established. The performers joined him on stage for their favourite Dave Dobbyn songs, and he in turn played on theirs.
Featuring Warren Maxwell, Mark Vanilau, Scribe, Marlon Williams, The Bads, Iva Lamkum and Anna Coddington, this musical exchange resulted in some interesting interpretations, as we'll hear in this selection of tracks produced by Radio New Zealand during the live performances. Host Rhys Morgan speaks with Dobbyn and his travelling troubadours on the eve of their Wellington show. 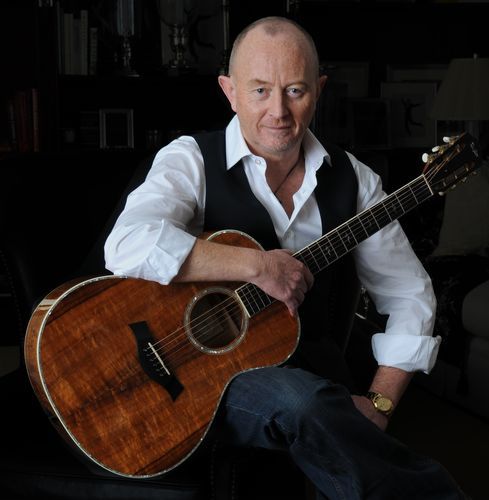 Ulcerate
Auckland death metal band Ulcerate has recently released its fourth album, Vermis, to rave reviews the world over. And with the band recently singing to legendary US metal label Relapse records, Vermis is set to be the highest profile extreme metal release from a New Zealand band yet.