Lorde: The Sampler
Nick Bollinger assesses whether the debut album by chart-topping teenager Lorde lives up to the hype. 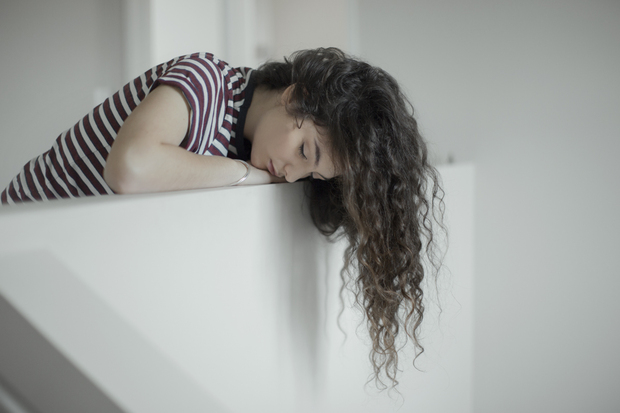 Glasser- Interiors
Cameron Mesirow on her compulsion to sing, and how working with dance music producer Van Rivers helped her map the space in her head. 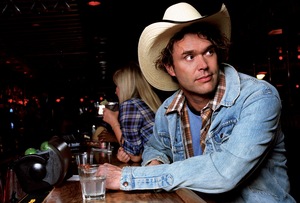 Corb Lund in Session
Canadian cowboy Corb Lund (pictured right) talks about debuts around the campfire at the family ranch and sings songs with his band The Hurtin' Albertans.

Nirvana: The Sampler
In Utero has been remastered and reissued for its 20th birthday - Nick Bollinger finds out how the classic album by Nirvana has aged.

The Drones
Visiting Australian band The Drones on touring with Neil Young, and the special red bus that their songs come from.

Rockquest Winners - A Bit Nigel
We talk with the winners of this year's Smokefree Rockquest, A Bit Nigel, from Taupo-nui-a-Tia College and Rotorua Boys' High School.

Musical Chairs with Godfrey De Grut
Over a decade after he won the nation's most coveted song-writing prize with Che Fu, for the song Misty Frequencies, Godfrey de Grut has become the musical director for this year's Silver Scroll ceremony. We find out how this master musician aquired his fancy skills and we uncover a heritage of music teaching that Godfrey's now passing on to another generation of players. 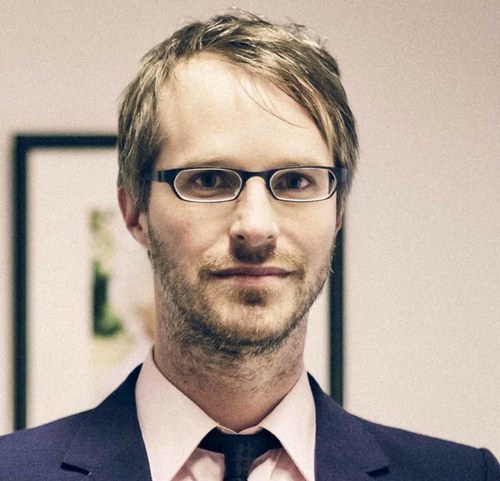 Listener responses to the question 'How did Nirvana affect your life?'

Marc Milner, Christchurch - I'm a massive Nirvana fan, I'm not a great guitarist but Nirvana is great to play due to it's simplicity. Besides this my brother received a letter from a friend in Australia saying that Cobain had killed himself. He received the letter about six months before the event!

Shane, Wellington- At a school where the 'right' clothes seemed vitally (socially) important, nirvana made it okay to dress opshop scruf. First bass riff i learnt: come as you are. Second album i bought on vinyl: muddy banks.

Clayton, Kilbirnie, Wellington- Nirvana made it feel ok to wear my dad's plaid farming shirts, grow my hair long and pick up a guitar and thrash it - 89's bleach album was a huge musical turning point for small town teenage bogans living in Blenheim previously listening to 80s metal.

Mike, Palmerston North- When I first heard the lp it made me think my expensive stereo ws broken!

Melanie, New Plymouth- Nirvana always transports me back in time to my youth, the sight soroundings and feelings can recall like yesterday, great passage in time. loved being grunge. Anon, Nirvana was the soundtrack of my teenage years and inspired me 2 play guitar with passion. Long live grunge!

Mike, Wellington- Nirvana's song smells like teen spirit started the biggest fight at one of the biggest party's I've ever had!!! Very powerful tune I still get a buzz when I hear it

Rachel Cullens, Lyttleton- Nirvana made me realise that the cyncism I felt as a teenager looking forward to
a life of work and consumerism was not isolated

M- Nirvana affected my life in no perceivable way other than my masterful indifference was second to none.

Anon- They allowed me to let loose at nights dancing After working all night in the restaurant .....soo busy...

Wayne Riggall, Christchurch- I grew up, I wised up, I dreamed up, I questioned, I laughed, I loved, I cried,I became - I was alive..

Toni, Tauranga- Hi there, Nirvana changed my life from being a 'negative creep' in 1989 to developing into a positive music head. Rip Cobain!

Kate, Auckland- I spent several hundred hours as a teen locked in my room listening to nirvana. When the recent 10 year anniversary of nevermind I revisited all the old albums to be pleasantly spruced to find that I lot only still remember all the lyrics, I still love all the songs!!

Mary- Listenin from beautiful wgtn waterfront on mp3 nirvana introduced dave grohl to the world and he jst keeps gettin beta! I love him

Alan, Rangiora- Nirvana helped me get fit, working out on a punchbag!

Hayden, Hamilton- Nirvana was the first rock band i heard that wasn't from my dad's collection. I realised then there was a so much more out there.

Niko, Wellington- Nirvana gave me courage to detach from the mundane and embrace living!

Emily, Auckland- Nirvana changed my life because they got me into punk and indie music which lead to me starting my band Street Chant :-D

Aaron , Gisborne:I 1st heard Bleach blasting from an upstairs Cuba st window,a guy leaned out to yell 'these guys r gonna b huge, &i was like,yeah nah eh.But a few months later i loved them, they justified my years lost to punk. They
were so so cool and now it saddens me that they r kinda a bogan band and you can buy Kurt,s face on a 2$ shop flag. Hearing this album again makes me happy

Artist: Queens Of The Stone Age
Song: No One Knows
Composer: Homme, Lanagan
Album: Songs For The Deaf
Label: Interscope