David Dallas: Falling into Place
Papatoetoe rhymesmith David Dallas goes behind the scenes of the his new album Falling Into Place and exposes the real South Auckland. 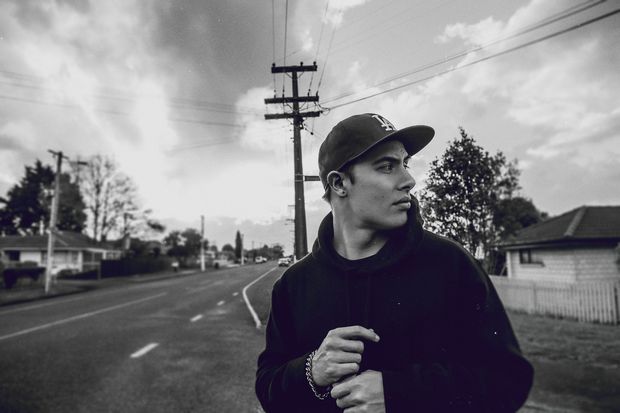 Flume: Flume
Australian electro producer Flume, a.k.a. Harley Streten, talks about sample burn out, how he stumbled upon his signature chip-monk vocal sound, and why making mistakes feels so right.

The Sampler: Haim: Days Are Gone
Nick Bollinger takes a listen to the debut album from the Californian sisters who perform clever, shiny pop music under their last name Haim.

John Newman
Young Englishman John Newman (pictured left) has been storming up the UK music charts. He tells of his acoustic roots, growing up in small-town Northern England, and how his mum's Northern Soul records influenced his sound.

Anna Calvi: One Breath
British singer Anna Calvi's music is dark and dramatic - she talks about her where her mind was at while writing her second album One Breath.

Musical Chairs featuring Waves
Formed in the mid-seventies when bands like Hello Sailor and Split Enz were blazing a trail together, Waves produced original articulate acoustic music that has endured.
Their self-titled 1975 debut was a best-selling album before going out of print and commanding good money as a collectors item.
Waves called it a day in 1977.
In early 2013 Waves re-released their long deleted debut (and the incomplete lost 2nd album) on both vinyl and CD.
For Musical Chairs Trevor Reekie is joined by Wave s members Graeme Gash, David Marshall and Kevin Wildman about their creative travels and travails following their musical path. 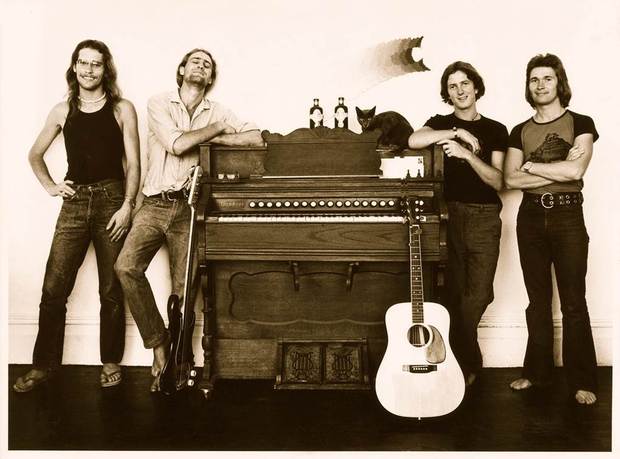 The Sampler: Haim- Days Are Gone
Artist: Haim
Songs: Don’t Save Me, If I Could Change Your Mind, Forever, The Wire, Honey and I, Running If You Call My Name
Composer: Haim
Album: Days Are Gone
Label: Universal

Artist: Sharon Jones and the Dap Kings
Song: Retreat
Album: Give The People What They Want
Label: Daptone