We talk with Melbourne-based no-wave and afrobeat inspired No Zu about their niche sound, and the merits of aggressive dancing. Listen to No Zu here.

Nick Bollinger reviews the new album from Of Montreal, 'False Priest' for The Sampler. Hear more from The Sampler here. 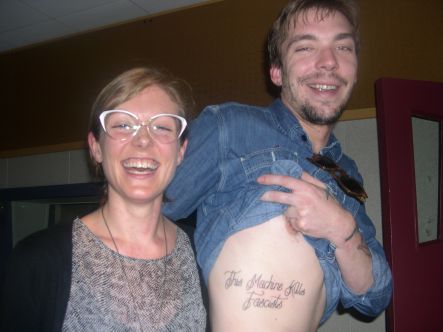 We catch up with local song bird Anna Coddington on the brink of a huge national tour in support of her new album Cat and Bird. 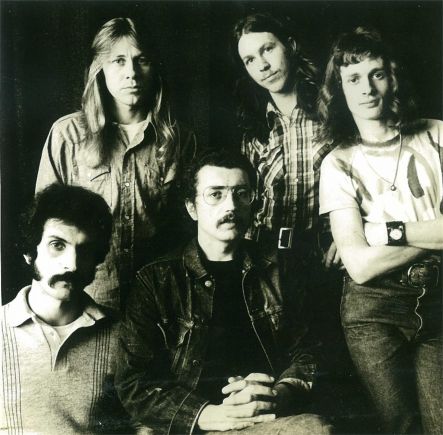