Peter Hook, along with Bernard Sumner, is the co-founder of the post-punk band Joy Division. It's been 30 years since the release of the now legendary Joy Division album 'Unknown Pleasures' and the untimely passing of Ian Curtis. . . And in Peter Hook's opinion, it's time this anniversary was celebrated.

For Access All Areas: Trevor Reekie talks to Peter Hook about the journey of a band that spawned a legend and a now legendary album. Listen here

Twenty years have passed since DJ duo Coldcut began pioneering record label Ninja Tunes. Coldcut's Matt Black shares stories from two decades in the beat business, sniffing out hot talent with his 'ninja nose', and making music for those who don't want to tie themselves down to just one genre. Listen here.

In The Sampler this week Nick Bollinger reviews an album of sunny songs with dark corners from Californian duo Jenny and Johnny; 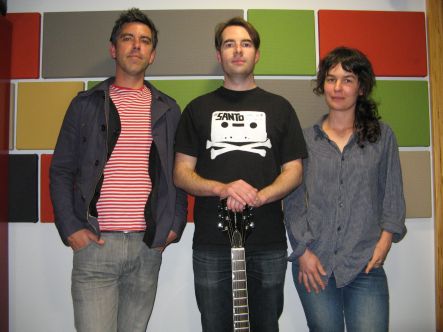 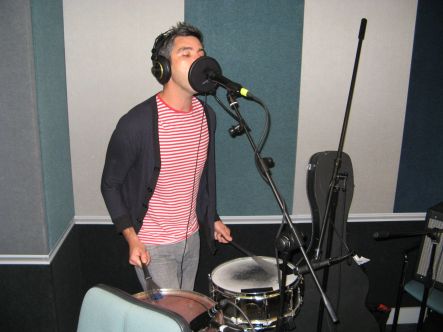 News of upcoming music shows and happenings across NZ.

And a new book of New Zealand music history.

Jan Preston, classically trained pianist and former Kiwi pop-star is a sought after composer of film and documentary soundtracks and considered one of Australia's finest exponents of the 'boogie woogie', rhythm and blues style.