Mavis Staples has been singing gospel and soul music since the 1950s. Her career reached a low point a decade ago with the demise of The Staple Singers and the death of her father, Pops Staples. But lately things have been looking up for the 70-year-old Chicago resident. She released a critically-acclaimed album in 2007 and her latest offering of old-time gospel songs is produced by Wilco's Jeff Tweedy. Listen here.

Sola Rosa unearthed new talent for the now gold album Get It Together. Since then the man behind Sola Rosa - Andrew Spraggon - has embarked on a virtual musical odyssey, gathering producers and DJs from around the globe to re-mix tracks from the record. Listen here.

Robert Scott - prolific Dunedin songwriter of The Clean and The Bats - shares his new adventures in layered southern pop on his new solo album Ends Run Together. Listen here.

Lil' Band O' Gold's CC Adcock and Warren Storm join us live in the studio for a lesson in Louisiana swamp pop (pictured below). Listen here. 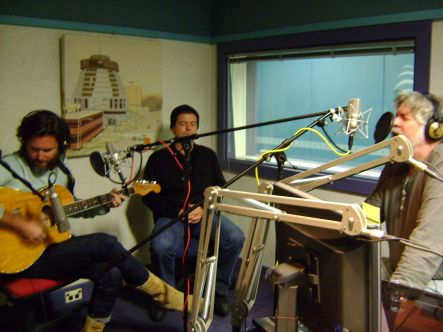 In the 40 years since he recorded his first single in a studio above a Levin electronics shop, Wayne Roland Brown (pictured below) has written various hit songs, including a number one single for country star Crystal Gayle, and a track in the Tom Cruise movie Cocktail; he's also recorded 15 albums and collected 134 musical instruments from around the world. 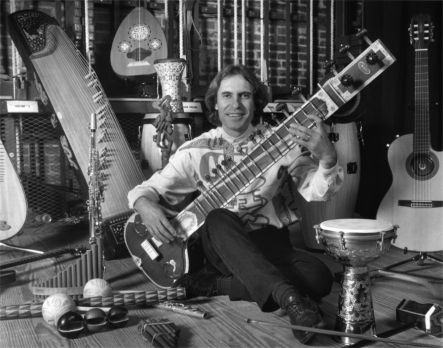 The Kiwi-born, Nashville-based singer-songwriter shares stories from his years in the music business, his explorations into world music and his time on the opal fields in the Australian outback.

Shihad will be inducted into the New Zealand Music Hall of Fame next month, but they're not about to be consigned to rock'n'roll history - the eighth studio album IGNITE proves there's still plenty of fight to be 'Had. Listen here.