One of the most famous all girl rock bands The Runaways had a brief, crash-and-burn history in the mid- to late '70s and launched the solo career of Joan Jett. The Runaways story has just been made into a Hollywood movie. The band's onetime manager, Kim Fowley says "I'm the psycho Svengali". One thing is sure, Kim Fowley could talk a dog down from a meat wagon. For Access All Areas, Trevor Reekie talks to Kim Fowley, king of the sunset strip. Listen here

The Dead Weather talk about their new album and its record label Third Man - owned by band member Jack White (also of The White Stripes, The Raconteurs and husband of the aforementioned Karen Elson) Listen here

Homebrew - The Auckland hip-hop crew have united the tribes - appealing to indie kids, industry, and hip-hoppers alike - keeping us all in hysterics with their anecdotes about life on the benefit in Grey Lynn. We check out the crew's video fundraiser gig.

Troubadour Jordan O'Jordan takes us on the Interislander, plays a quiet gig in Picton, then heads on over to the wild west coast. Listen here

Jazz Sax-man Charles Lloyd talks about his 50 plus years as a band leader and session musician. Listen here

Inspired by the photo he took of a lone man standing on a hill amongst smog in India, Rhian Sheehan's 2009 album Standing In Silence is a contemplative, cinematic and meditative breath in Aotearoa's electronica landscape.

The Wellington composer gathered his musician friends around him to showcase the album live at Downstage Theatre - music boxes, marimba, glockenspiel, piano, a string section, drum-kit, guitar, and the ethereal textural voices of Jess Chambers and Raashi Malik. The resulting Radio New Zealand recording is gorgeous. Hook your headphones up to the radio and drift with us.... Listen to the whole concert and interviews with Rhian here 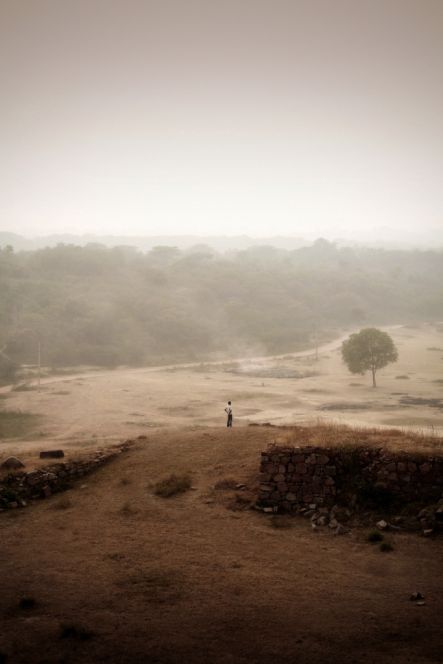