The Waiata Māori Music awards are being held this evening in Hastings.

The awards were established nine years ago by the late Tama Huata to acknowledge and honour the creators and performers of te reo Māori music. 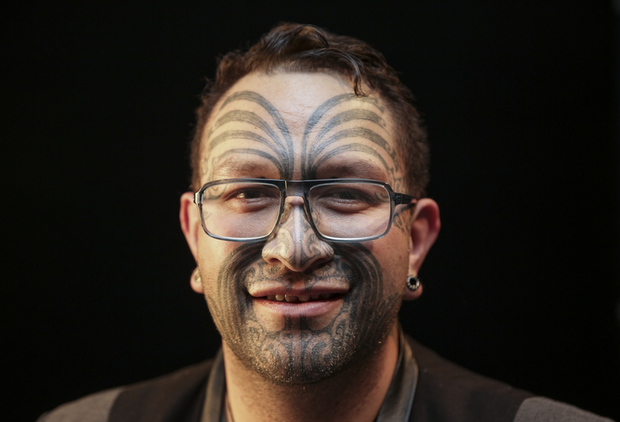 "It's important on many levels because there has been a long time when our artists alone have not been celebrated, it's not an easy field to be in when you have to write your own material and work with the people, and sometimes it becomes a thankless job for those who are striving to make it in the industry."

Ms Huata believes the awards are a way to celebrate te reo Māori and said it was a struggle to get waiata Māori airplay on mainstream radio.

"For some of our artists mainstream to them is our iwi radio stations, but in terms of our pakeha world it is a struggle because it hasn't been acknowledged as much. They are Māori New Zealand artists, so all our artists should be getting the same kind of play, whether it be in english or Māori."

Māori musician Rob Ruha is a finalist in six categories tonight, which he said was surprising.

"It's humbling and also it's really welcomed, I do this as a full time living, myself and my wife, as my wife is my management.

"This has been a labour of love, labour of passion, for the last two years and it's really good to get a break in the weather like this, after all the dedication."

Mr Ruha said singing in Māori was natural as te reo is his first language.

"For me it's as natural as the sun rising in the morning and setting in the afternoon, te reo Māori is my preferred language of communication so naturally it's going to be the preferred, or natural, language to compose in.

"It's not a political stance or a position to take or that we're fist pumping 'yeah we need to be singing in te reo Māori', it's actually a natural choice."

Mr Ruha starts his first national tour on Saturday in Hastings where he'll play songs from his soon to be released new album.