Air crash investigators are appealing for witnesses to this afternoon's fatal helicopter accident on the Kaikoura coast. An Airbus Helicopter EC120 was traveling from Christchurch with five people on board,  including three children, when it lost control and crashed into shallow water close to the beach at Kekerengu. Karyn speaks with RNZ's Nelson-Marlborough correspondent, Tracy Neal, who has been at Kekerengu on State Highway One. 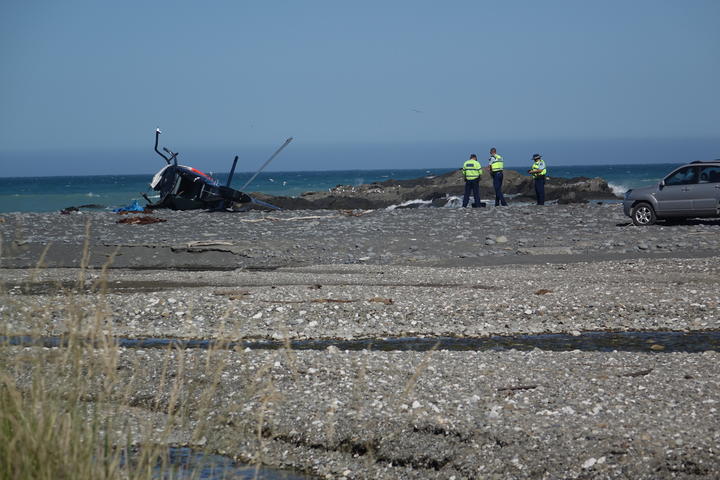 10:30 Holidaymakers urged to be prepared if Covid-19 re-emerges

This afternoon the Covid 19 Response Minister, Chris Hipkins, outlined how the Government will respond if there is a case of Covid-19 in the community during the holiday period. Karyn speaks with epidemiologist, Doctor Michael Baker, about how to be prepared during these next weeks whether you're at home or away.

10:45 Around the regions: Brook Waimarama Sanctuary

The Brook Waimarama Sanctuary is the largest fenced haven for endangered plants and creatures in the South Island. At nearly 700 hectares, it's described as an ecological island located six kilometres south of Nelson. The Santuary's CEO, Ru Collins, speaks with Karyn about the Santuary's recent discovery that it's home to one of New Zealand's rarest fungi, the Fischer's egg. 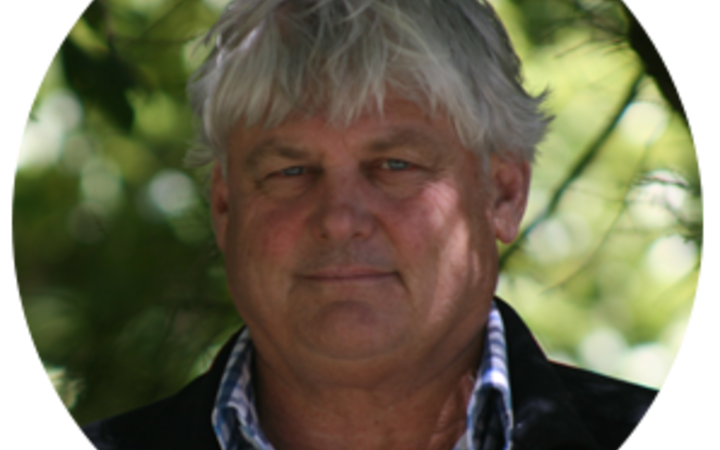