Fireworks are now officially banned in and around Christchurch, and from midnight tonight a total fire ban will be in place across Canterbury. A large fire above Hillsborough which burnt through 25 hectares and forced residents of around 40 homes to be evacuated on Friday night, was caused by fireworks. Christchurch Area Commander Dave Stackhouse outlines how the fire ban will work and why fireworks will not be tolerated. 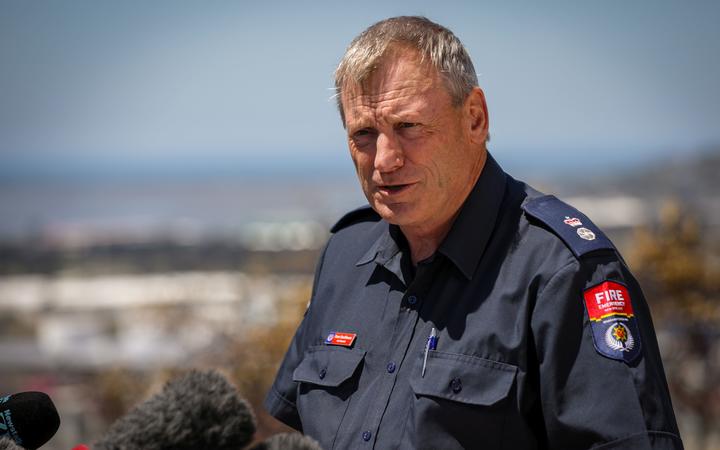 The public in Fiji is being warned to prepare to be hit by a devastatingly severe Cyclone Yasa expected to make landfall late tomorrow night and early Friday.The category five storm is packing winds of up to 315 km/h and is forecast to track across the main islands of Viti Levu and Vanua Levu. Karyn speaks with RNZ Pacific's Jamie Tahana for the latest meteorological update. 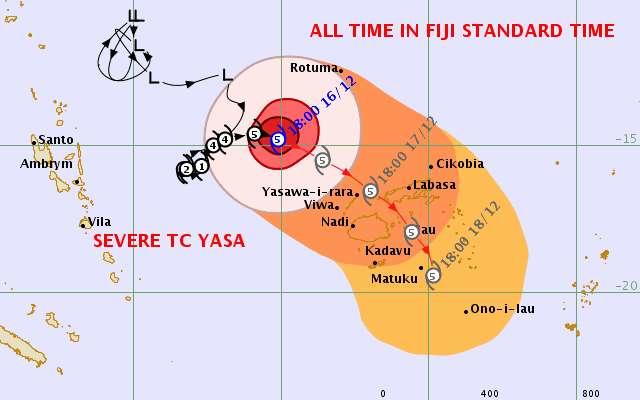 In this week's Midweek Mediawatch, Colin Peacock speaks with Karyn about a documentary Newsroom has had to remove from its website after an interim injuction from the High Court. Oranga Tamariki: The new wave of trauma is part of a series of stories about 'reverse uplift' of vulnerable children. It was removed from the Newsroom website along with two related written stories over Crown concerns the children could be identified. Colin also gives an update on the BIM - Briefing to the Incoming Minister - that was prepared for the incoming Minister of Broadcasting including the future of public broadcasting.