10.20 Sort Out The Dross baffled by latest delay for Mataura's toxic waste

The group that's been fighting to get toxic waste out of the Southland town of Mataura (Ma-tow-ra) for years is baffled by the latest delay. Negotiations are continuing between the Environmental Defence Society and the waste's producer New Zealand Aluminium Smelters and owner Rio Tinto to speed up the removal of thousands of tonnes of ouvea premix. Karyn speaks with Laurel Turnbull from Sort Out The Dross. 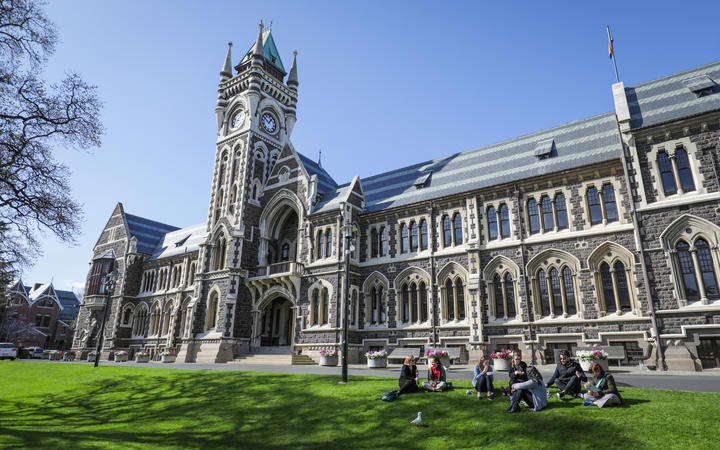 On the last Kiwi Rules for the year, three musical highlights from this wild year of music. One fuzzed out pop gem from Matthew Crawley's live band of the year, the vinyl debut from Noa Records - recorded over lockdown from around the country, and one of Flying Nun's lesser known greats return with a new label and lineup some decades later with a sound that's fresher than ever! 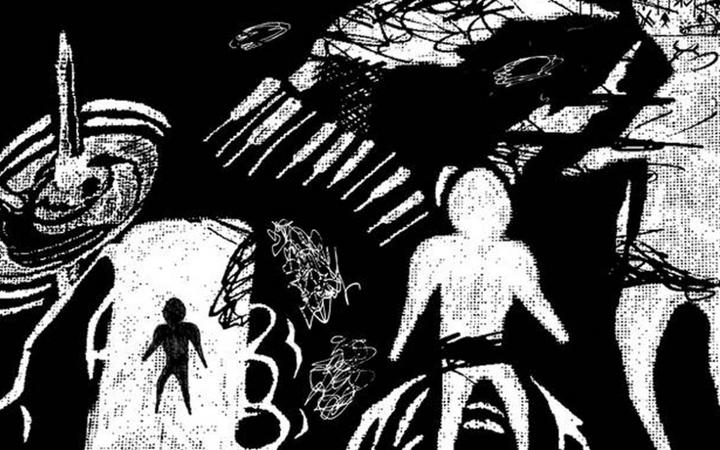