An update to the New Zealand Government COVID tracer app is being touted as adding another layer of defence for Aotearoa. The Apple Google Exposure Notification Framework, or ENF to those in the know, allows for Bluetooth tracing as well as the manual checking in system. To explain what that actually means Susana is joined by Dr Andrew Chen from  Koi Tū: The Centre for Informed Futures at Auckland University. 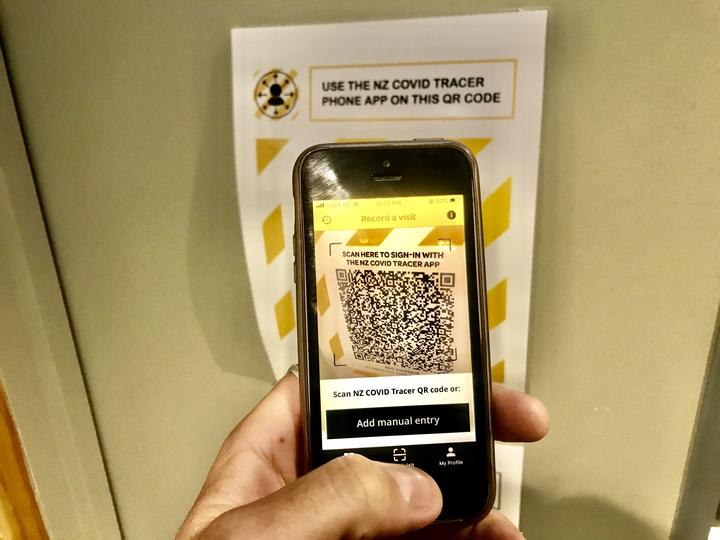 10:30  Finding alternatives to the use of seclusion

A Human Rights Commission report Seclusion and Restraint - Time for a Paradigm Shift has found children, youth and women - especially Maori - are being forced into seclusion for too long in both prisons and youth facilities.

Many agencies took part and cooperated by giving the Commission data, including the Department of Corrections, Oranga Tamariki, district health boards, and the Ministry of Health.

It's time for the rest is history, where we look at the news of the week in the past! This Tuesday marked the anniversary of the first ever issue of the New Zealand Woman's Weekly in 1932.

Seven thousand copies were printed and it's aim was to lift spirits in the depression. The Weekly has had a pretty big year in 2020 as well.

When Bauer Media announced it was closing its New Zealand operations there was some doubt over the future of the magazine. But it's back stronger than ever. Susana speaks with its new editor Marilynn McLachlan about the magazine's past and future! 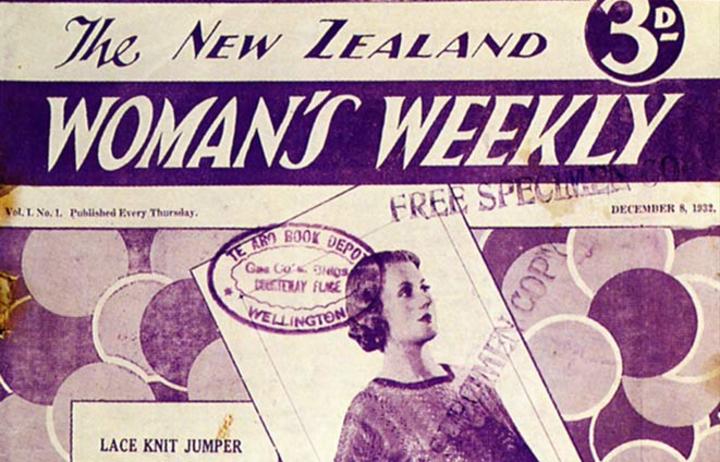