10:20 Cafes and restaurants struggle without tourism

There are reports today that staff at Astoria, one of Wellington's most well-known cafes have been made redundant weeks out from Christmas. The cafe has been operating in Wellington Central's Midland Park on Lambton Quay almost 25 years. Whatever Astoria's reasons for closing, restaurants and cafes are facing a hard time finding staff locally and doing businesses without tourists, throughout the country. The chief executive of Hospitality New Zealand, Julie White, describes the problems many are facing. 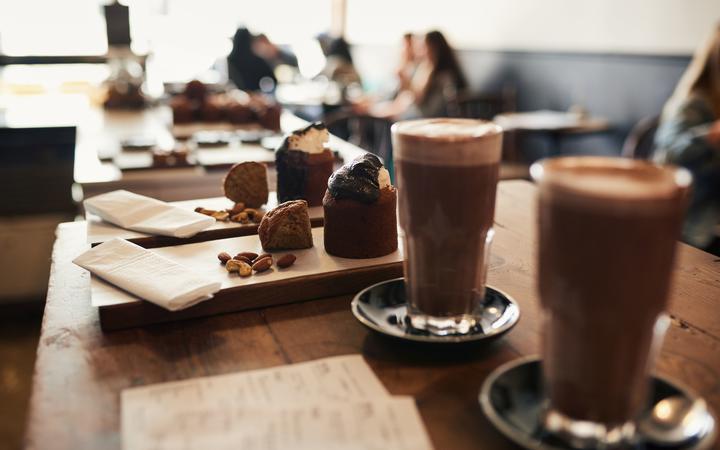 10:30 Vaccines and climate change: world news in the week to come

It's time for our regular cross to the BBC world service to see what's going on in the rest of the world.

Rich Preston joins Karyn from the UK and he has vaccines on his mind. He'll also be speaking about abortion legislation in Argentina and the upcoming climate summit. 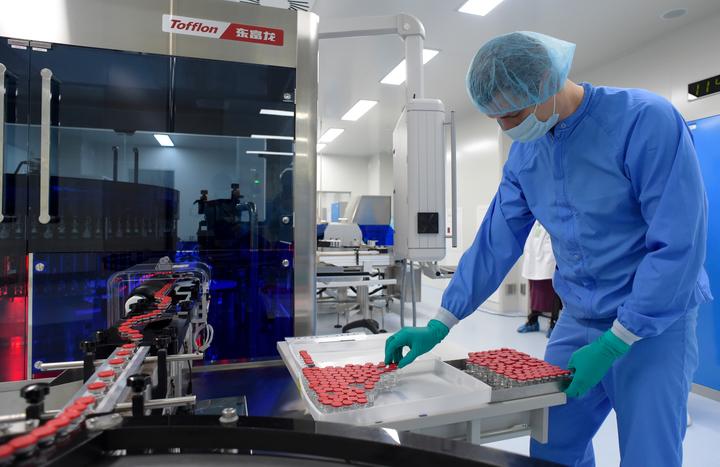 Monoliths have appeared in Romania, Utah, Pittsburgh and California and they've sparked a bit of a conspiracy storm. Everything has been speculated about from alien intervention to dated marketing strategies.

Art group 'The Most Famous Artist' have claimed responsibility for the monoliths, but speculation still abounds.

Dr Peter Ellerton from the University of Queensland Critical Thinking Project doesn't think the monoliths themselves are particularly interesting, but he's fascinated by the reaction to them. He joins Karyn to discuss what captures the public imagination and how we can be aware of how we're being manipulated. 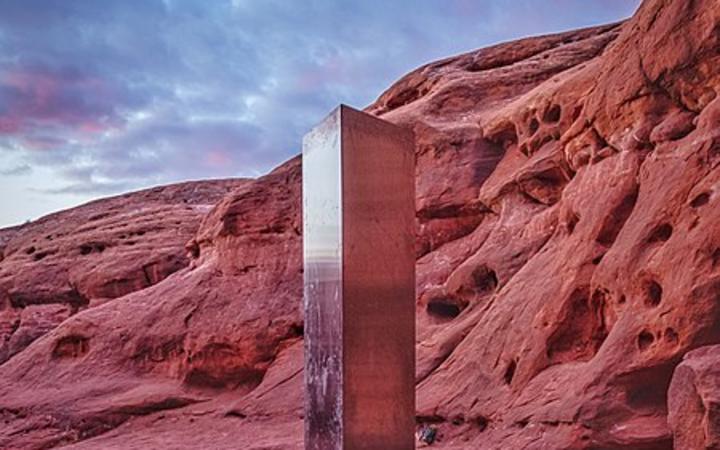