10:20 Chch terrorist could only have been stopped by chance

Neither security and intelligence agencies, the police or the Government could have stopped the Christchurch gunman. The Royal Commission into the March 15th attacks says there's nothing specific any public agency could have done with the information and powers they had at the time.  The Commission's report was released today, noting failures by the police and the Security Intelligence Service, prompting a number of top level apologies. 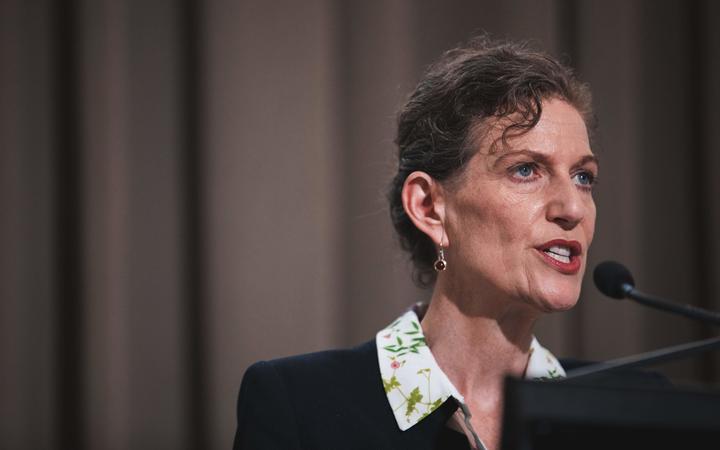 NZ Security Intelligence Service director Rebecca Kitteridge speaks after the release of the final report by the Royal Commission of Inquiry into the terrorist attack on Christchurch mosques on 15 March 2019. Photo: RNZ / Sam Rillstone

Fire crews will stay at Ponsonby Intermediate in central Auckland overnight to monitor a classroom, which has been gutted by fire. Our reporter Katie Doyle joins Karyn with the latest. 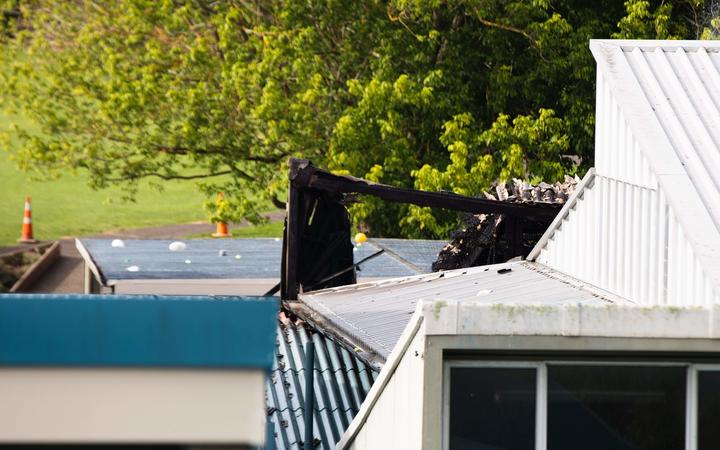 A Statistics NZ report released today has put data behind a lot of the anecdotal discussion around housing that has taken place this year. It shows that home ownership in New Zealand is now the lowest it has been since 1951. It also contained some sobering facts for renters including that renters are spending more of their income on housing costs than homeowners. Senior economist from Infometrics Brad Olsen joins Karyn to go through the figures. 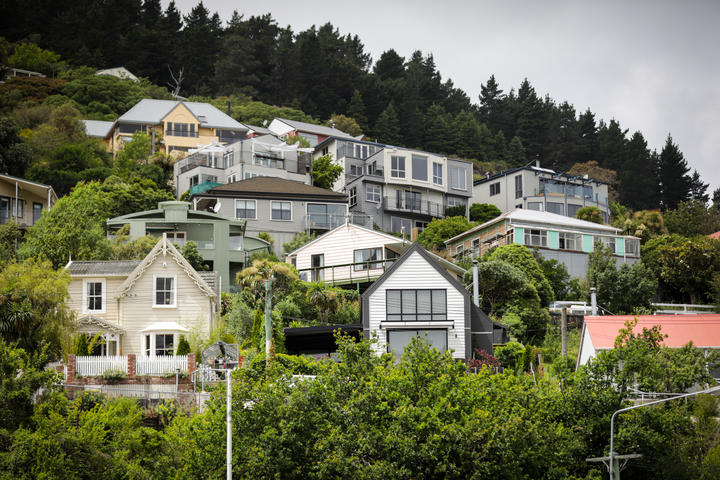 Three companies have led the race to produce the first Covid-19 vaccine out of ten contenders and the UK is looking to roll out doses before Christmas.  But ending the pandemic is not quite as simple as having an accessible and affordable vaccine.  A recent study by The Lancet found that 30 percent of New Zealanders consider themselves vaccine sceptics.   Karyn talks to professor of law at University of Waikato, Claire Breen about where vaccine hesitancy comes from and how to resolve it. 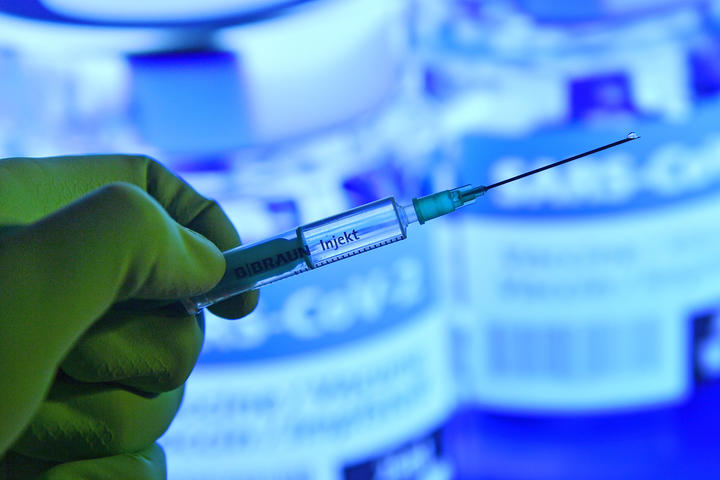