10:20 Vote counting continues in the US presidential elections

The final votes are still being counted in the remaining states that will decide the US presidency.

Joe Biden is the favourite to win as he maintains his lead in Arizona, and narrows the margins in Georgia and Pennsylvania. 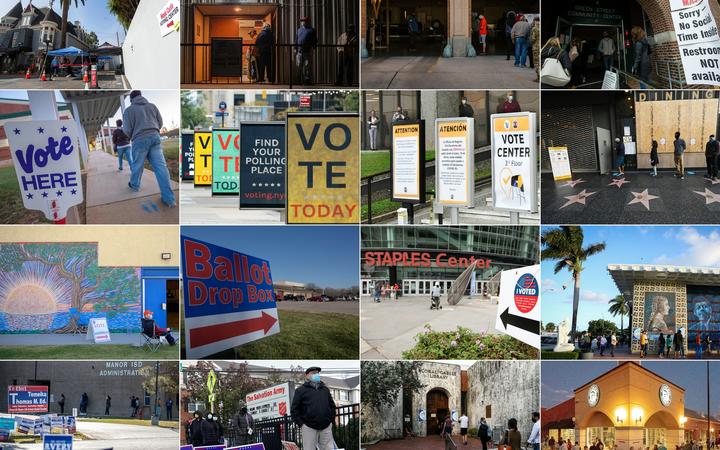 The achievements of eight innovators, Kairangahau Maori, researchers and scholars are being celebrated tonight at a ceremony at Government House in Wellington.

Karyn will speak with the Chair of the Royal Society Te Aparangi Academy, Charlotte MacDonald, about tonight's winners including the recipients of the Rutherford Medal, the 2020 Te Puawaitanga Award, and the Hamilton Award 2020. 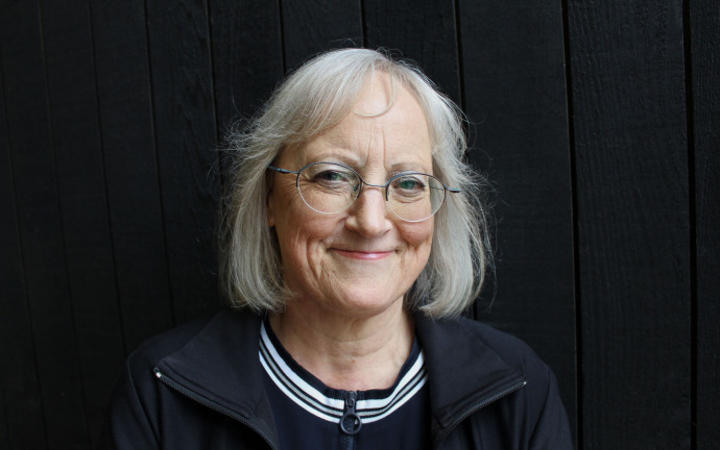 On this day in 1881, the Māori settlement Parihaka in Taranaki, was invaded.

About 1600 troops marched onto the village and were greeted by children while several thousand villagers sat quietly singing on the marae.

Parihaka's leaders were arrested and the village was destroyed. 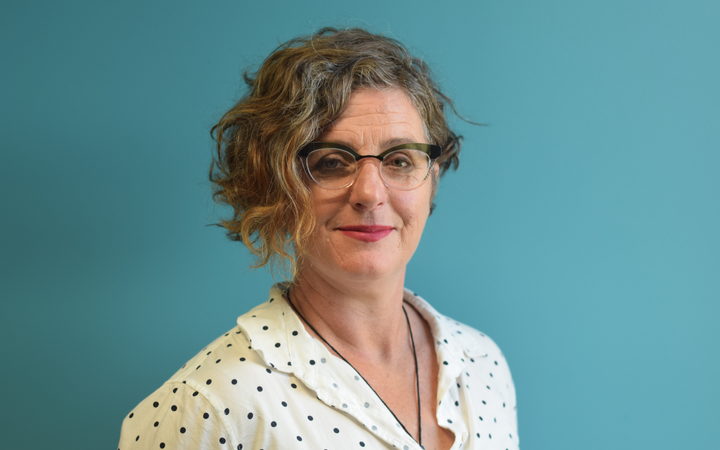