The Health Ministry has confirmed a second worker at the Sudima Hotel managed isolation facility in Christchurch has tested postive for Covid-19 tonight.

The person is a close workplace contact of the health worker who returned a positive test yesterday.

Both people came into contact with some of the 31 international fishing crew who are infected with the virus and  remain in quarantine at the hotel.

Karyn speaks with Professor Shaun Hendy from University of Auckland, who's leading the team modelling how Covid-19 might spread in New Zealand.

This year's Melbourne Cup has been overshadowed by the death of one of the pre-race favourites, Anthony van Dyk, which broke its fetlock in the final straight of the race and had to be euthanised.

Karyn speaks Elio Celotto - one of the organisers of the 'Say Nup to the Cup' campaign run by the Coalition for Protection of Racehorses in Melbourne. 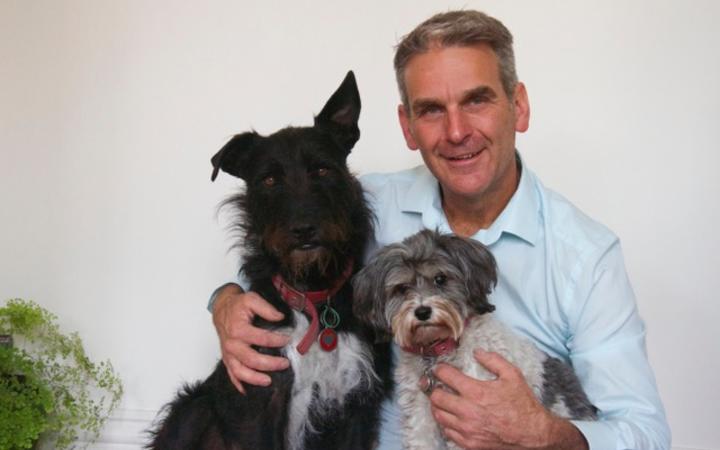 Elio Celotto from the Say Nup to the Cup campaign. Photo: supplied

The annual Privacy Week has begun in New Zealand.

Karyn speaks with the Privacy Commissioner, John Edwards, about the new Privacy Act 2020 coming into effect in December. 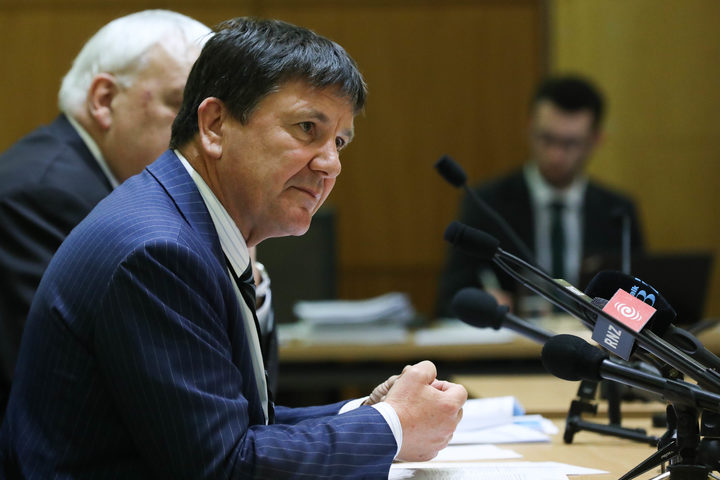 Tonight for our trip to the region's we're going to Taranaki - where a father's group is bringing dads together.

The Dads and Bubs Playgroup Taranaki was started by Plunket in February - and is only just now getting back on its feet after the Covid lockdown and disruption.

The new group meets twice a month - giving dads a chance to catch up over a cuppa.

One of those group members is Dom Bell. 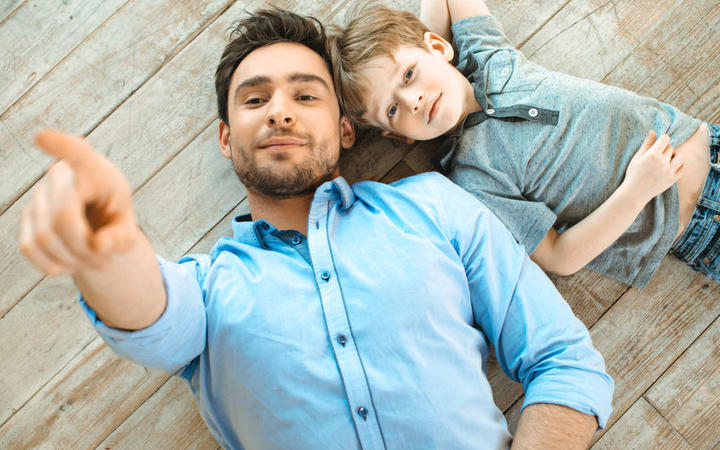