The airline is cutting almost 880 more international crew jobs, and is looking to make several hundred other workers on leave without pay, officially redundant.

It had already cut four thousand jobs in the wake of the impact of the Covid-19 pandemic and Air New Zealand's chief executive, Greg Foran, says the redundancies are necessary because of the uncertain nature of international travel.

The first quarantine-free flight, NZ103, which took off from Auckland for Sydney on 16 October. Photo: Supplied / Air New Zealand

Rawiri Waititi has been confirmed as the new co-leader of the Māori Party - pending special votes confirming his win of the Waiariki electorate.

Mr Waititi edged out Labour Party MP Tamati Coffey in the Bay of Plenty-based seat - winning by just over 400 votes.

The special vote results are set to be released next Friday. 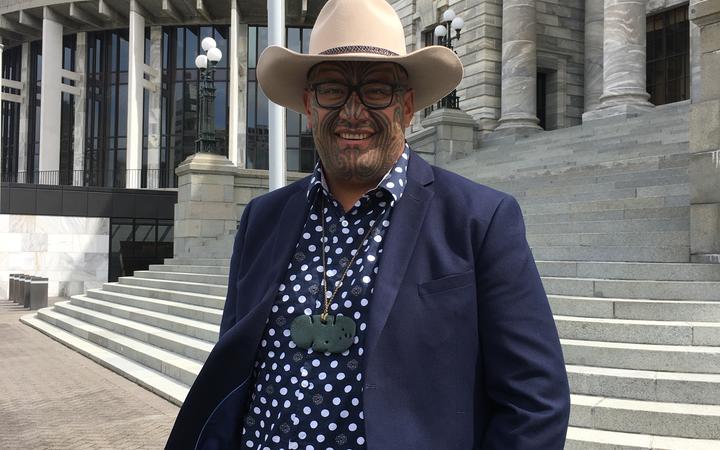 On Wellington's well known inner city Cuba Street is a shop that is a landmark all of its own.

In these days of fast fashion and the strengthening focus on being an ethical consumer buying pre-loved clothes is standing the test of times.

Ziggurat is a treasure trove of vintage and contemporary designer labels that opened its doors in 1980, and it's just celebrated its 40th birthday at 144 Cuba Street.

Kate Bryant is the owner and the curator of the Ziggurat collection. 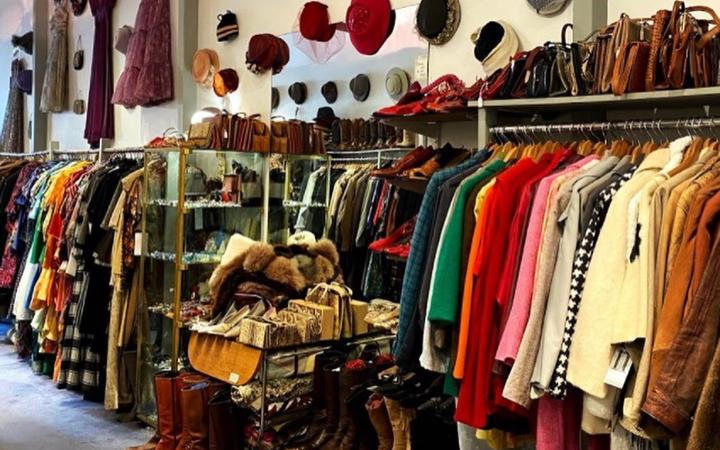 On this day in October 1929 the world watched as Wall Street investors traded some 16 million shares on the New York Exchange in a single day.

Billions of dollars were lost, investors wiped out, and the day labelled Black Tuesday.

The aftermath was the Great Depression - which lasted from 1929 until 1939.

Malcolm McKinnen is an historian based in Wellington, who is an expert in this topic. 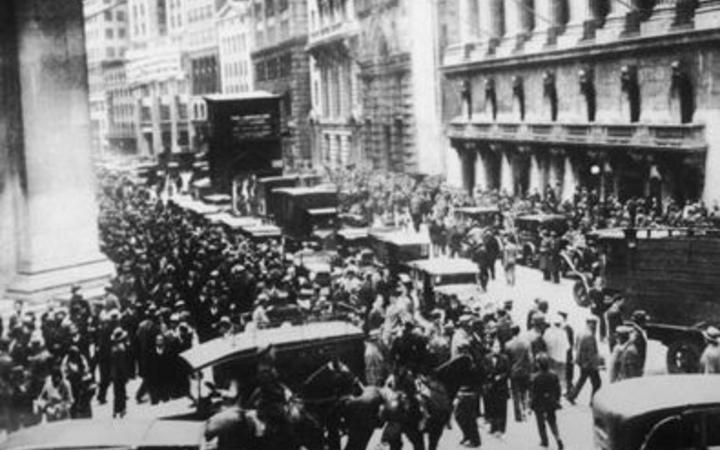