The match at Claudelands Arena in Hamilton was the first international netball match to be played anywhere in the world since the start of the Covid-19 pandemic in February.

The England Roses have spent two weeks in managed isolation - arriving in New Zealand at the beginning of October - and they're without their coach Jess Thirlby, who tested positive for the virus before leaving the UK, plus they're missing some of their best players except 176-cap veteran Jade Clarke.

Meanwhile the Silver Ferns have been the envy of the netball world playing almost the entire ANZ Premiership season. Silver Ferns are the World Netball Champions and England hold the Commonwealth Games Gold medallists.

RNZ Sport's Felicity Reid has been courtside tonight and is on the line at the match in Hamilton. 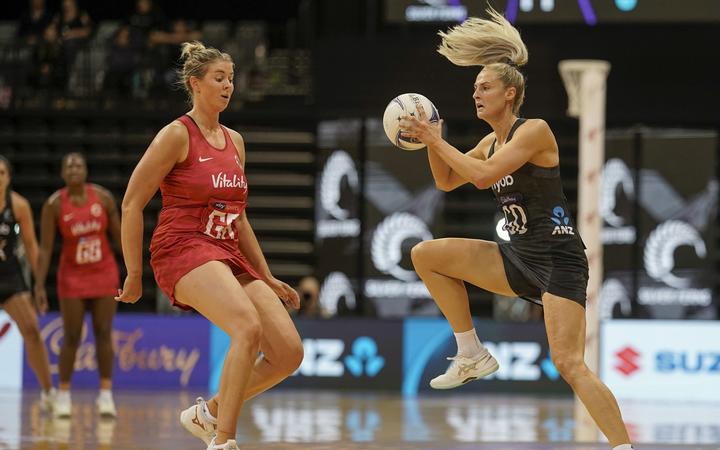 On a night that's all about the stars of the music industry - Benee has won this year's Silver Scroll with her song 'Glitter'.

The song, co-written by Joshua Fountain and Djeisan Suskov, was released last year, and became a global hit.

RNZ's Music 101 host Charlotte Ryan is at the 'viewing party' for the awards. 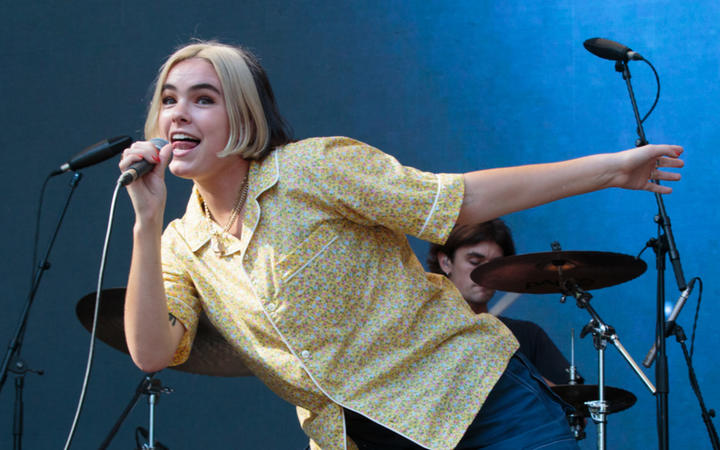 10:35 Life in an unlocked Melbourne

After more than 100 days Melbourne has come out of lockdown.

The city, and the wider state of Victoria had been put under strict restrictions due to a huge surge in cases in July.

Strict restrictions around gatherings, including weddings and funerals, are still in place.

Lately crosses to Nui Te Koha in Melbourne to see how he's making the most of his new-found freedom. 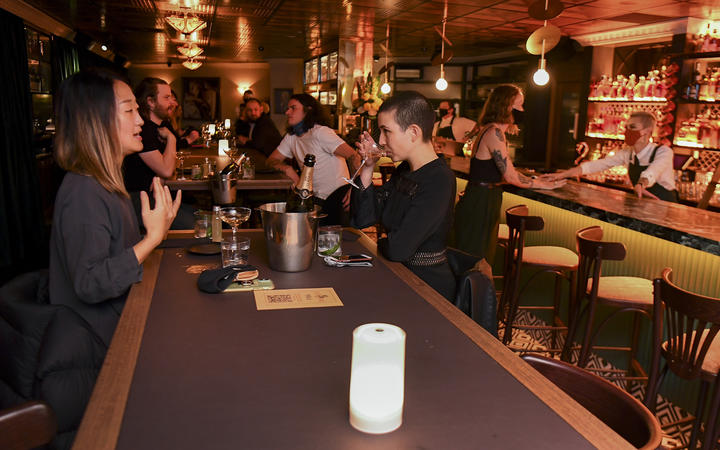 Colin Peacock with the latest on entertainment - with some very interesting celebrity interviews. 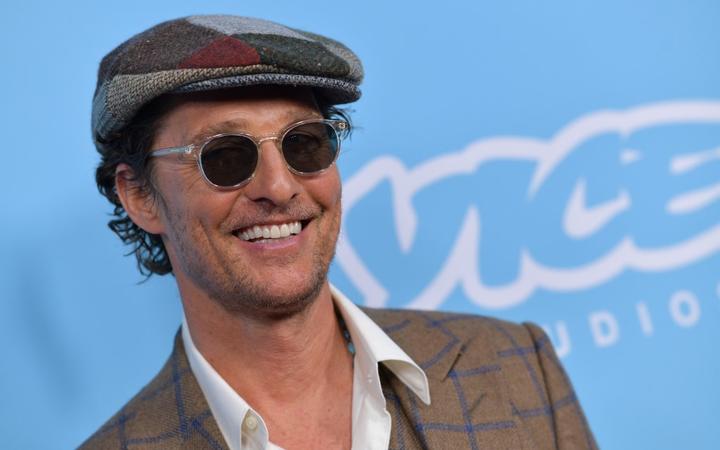