An expert who's been watching how many Kiwis are using the Covid tracing app says while the numbers are up - still more people need to record their movements.

Today the Director General of Health Dr Ashley Bloomfield said the app has had 100 million scans.

Over the long Labour Weekend, there were 850 thousands scans per day.

This is up on the regular average of six hundred thousand.

However, Dr Bloomfield has called for people to increase their use of the app. 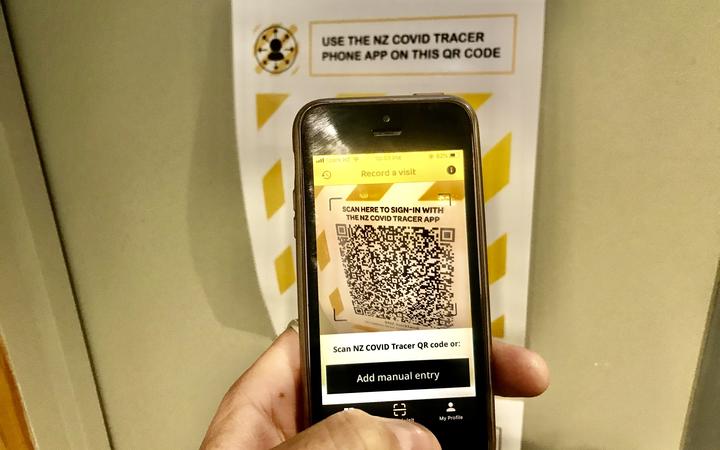 The US Senate has confirmed Judge Amy Coney Barrett to the Supreme Court.

She was President Donald Trump's choice to fill the spot left open by the death of liberal icon Ruth Bader Ginsberg.

The confirmation of her place on the Supreme Court has divided the senate, with Democrats insisting the position should not be filled until after the election on November the third.

Professor Alex Tan is the Head of Department of Political Science and International Relations at the University of Canterbury. 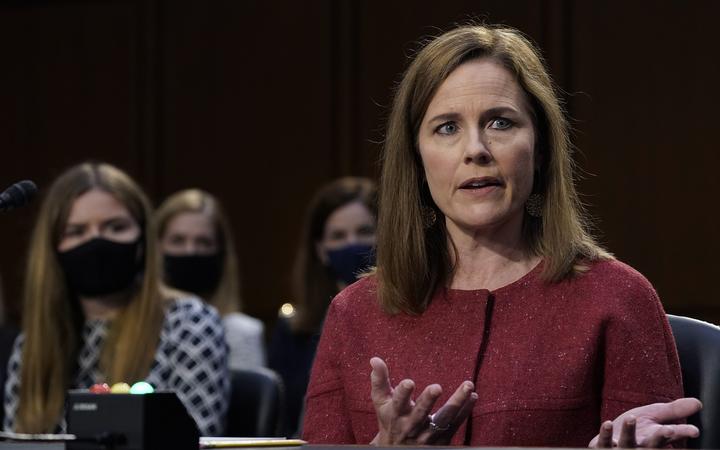 The New Plymouth District Council has today voted to extend a freedom camping ban to Corbett Park, which is next to Oakura Pa.

The council also extended the ban to two areas at Tongaporutu in North Taranaki and limited the freedom camping to six carparks at Battiscombe Terrace in Waitara.

This is welcome news to members of the Nga Mahanga a Tairi Hapū, as Corbett Park is right next to Oakura Pa.

The hapu says having freedom camping so close to the pa was distressing, and monitoring of the existing bylaw was totally inadequate.

Jacqui King is a member of Ngā Māhanga a Tairi. 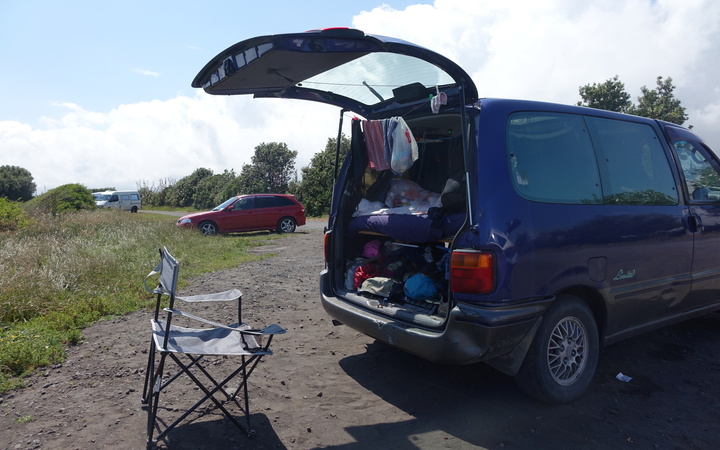