10:20 More than a million New Zealand voters have voted already

This past weekend more than 450,000 voters filed advance votes around the country a week ahead of the General Election.

The Electoral Commission says it's an unprecendented figure and added to the 100-thousand votes filed each day since October 3rd.

Karyn speaks with political commentator, Bryce Edwards, about what advance voting means and how it compares with past elections. 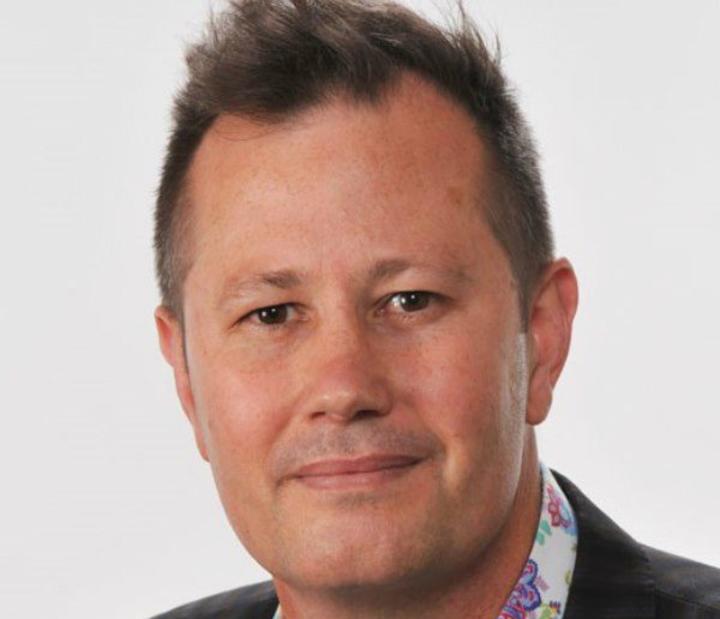 10:30 London Calling: our weekly catch up with the BBC World Service

Peter Ross from the BBC World Service talks about Covid 19 numbers spiking over Europe and the real threat of a 2nd national lockdown in the UK.  The World Health Organisation is due to hold a media conference on the latest developments overnight. 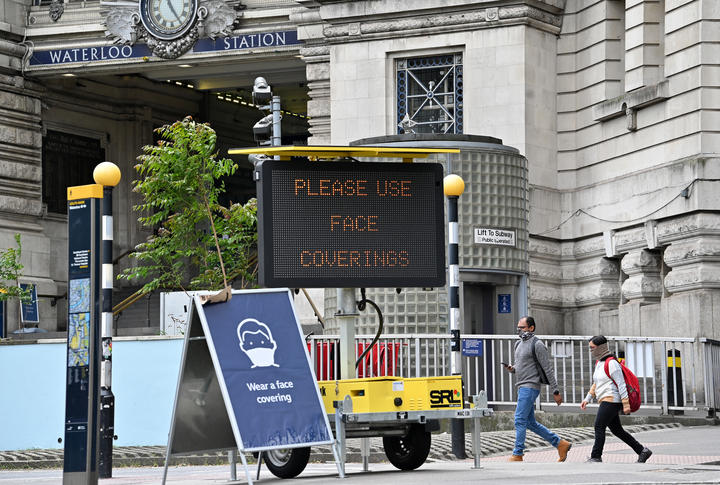 When wētā expert, Professor Steve Trewick got a call from a Awatere Valley wine grower about wētā munching on vines, he was intrigued.

So he went to Marlborough to check for himself - and made some exciting discoveries about what he has dubbed, the wine wētā,

He says it is very rare in New Zealand to find a native animal population that is influenced positively by human activity, which is why the wine wētā discovery is so significant. 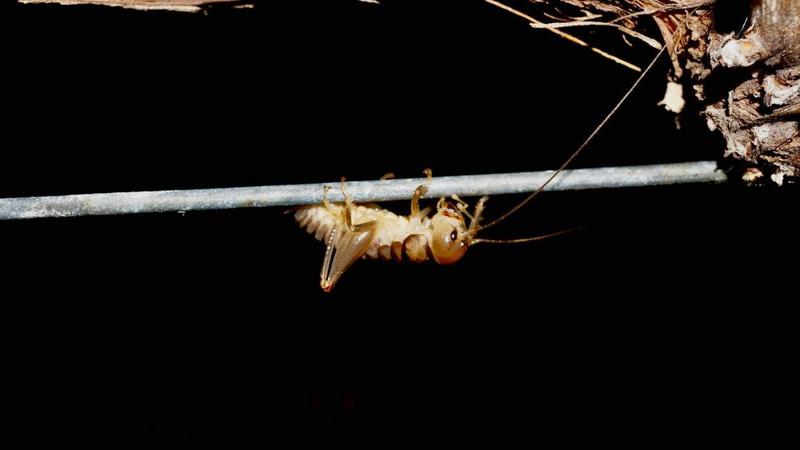 A ground wētā making its away along an irrigation line to a grapevine. Photo: Steve Trewick 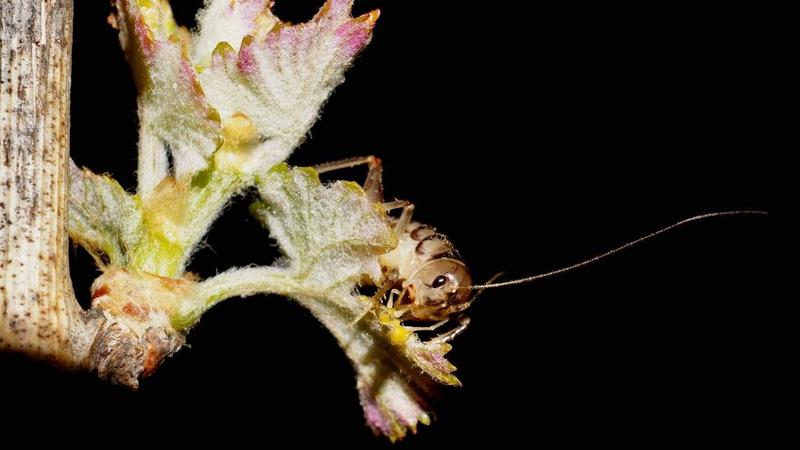 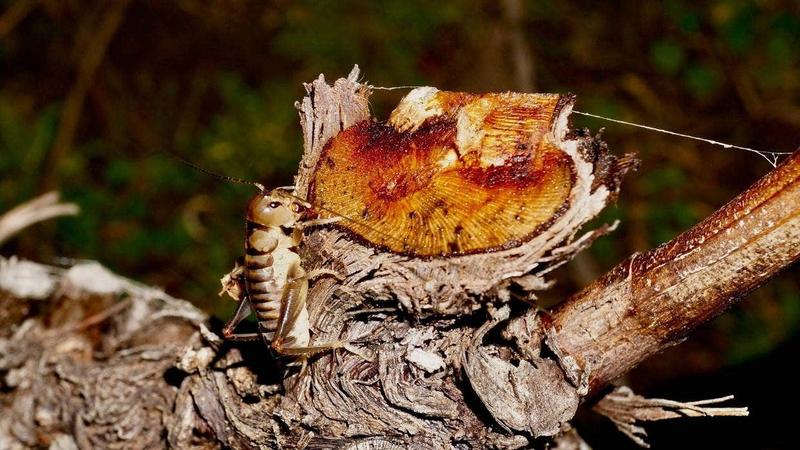