10:20  This week in New Zealand politics

It's just over a week until the General Election and Karyn speaks with Lara Greaves - who's a lecturer in New Zealand Politics and Public Policy at the University of Auckland - about the electioneering of the past week. 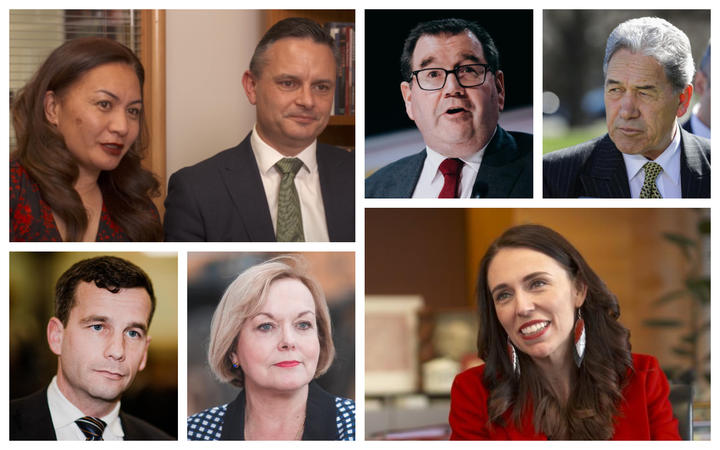 10:30 Humans are continuing to evolve and we're evolving faster

Australian scientists are calling it a micro-evolution in a new report that notes humans are being born with shorter faces and no wisdom teeth with extra bones. Karyn speaks with Dr Teghan Lucas from Flinders Unviersity in Adelaide about the findings reported in the Journal of Anatomy. 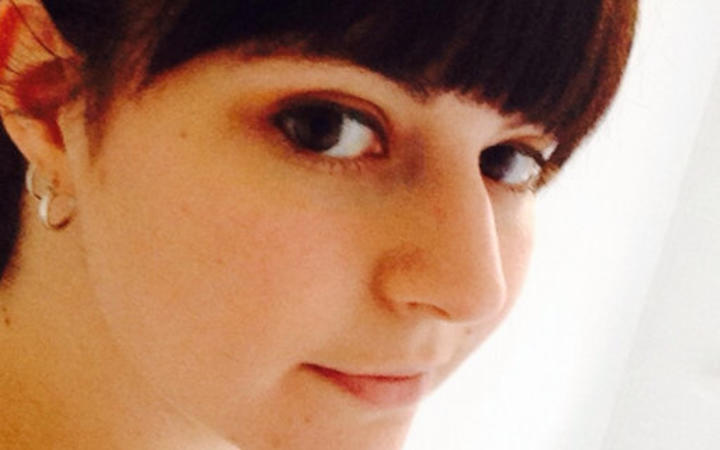 10:45 Kiwi Rules: Ingrid and The Ministers

Every fortnight we invite a kiwi musician to join Karyn and talk about what they're up to. Under level 1 touring is on again and the entire events industry is swinging into action. We also get them to pick another New Zealand artist they love to profile! This week Karyn speaks to Ingrid Saker from Ingrid and The Ministers about Wellington band Sea Mouse. 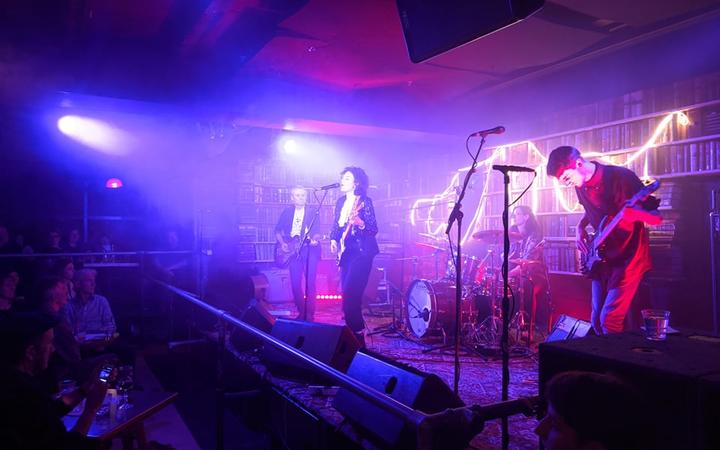 Photo: Ingrid and The Ministers