Half the village of Ōhau has been destroyed by fire this weekend and evacuated residents returned this afternoon to see the devastation first hand.

Karyn speaks with climate scientist, Dr Jim Salinger, from his home in Queenstown about the changing weather and temperatures in New Zealand and their impact on the country's fire risk. 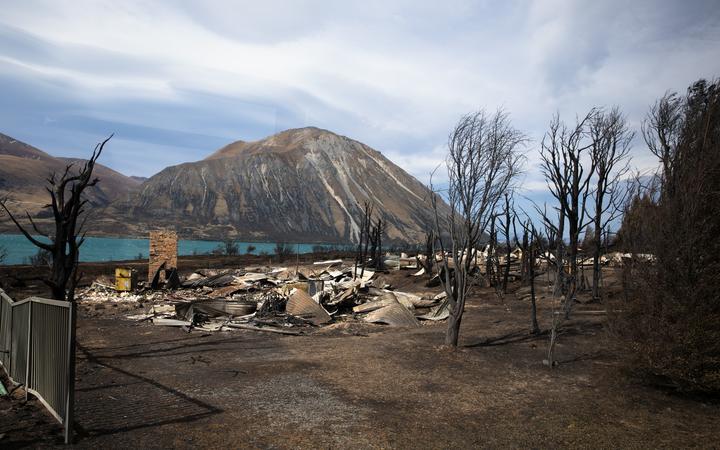 Rob Hughes-Jones from the BBC's World Service with an update on Covid-19 globally including responses to  President Donald Trump's behaviour and treatment over the past few days since he tested positive for the coronavirus.

Rob will also speak about the Nobel Peace Prize later this week, and efforts by EU ministers deciding how to deal with migrants and asylum seekers coming to Europe from war-torn countries in the Middle East and Africa. 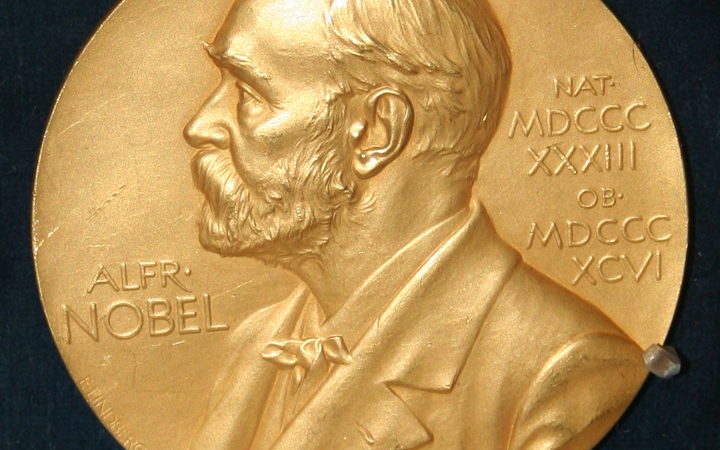 10:45 Paul Spain on a strange week in tech news 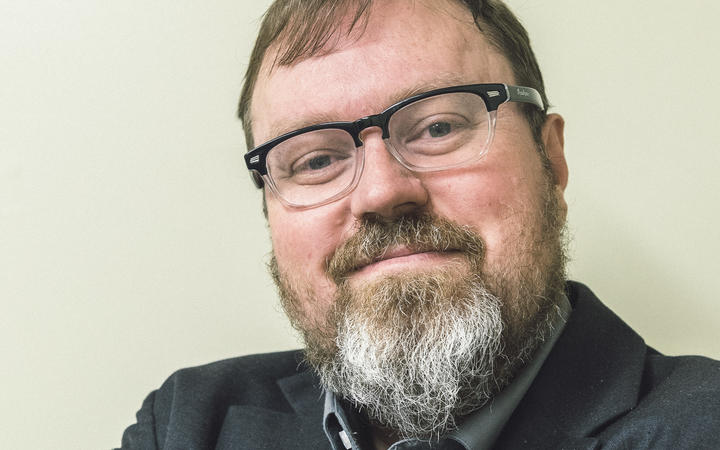