10:20 Investigators piece together how the Lake Ohau wildfires started

Around 40 houses have been destroyed in the wild fire that were first noticed early on Sunday morning.

A team of investigators is now looking at how the fire started and Karyn speaks with Principal Rural Fire Officer for South Canterbury, Rob Hands. 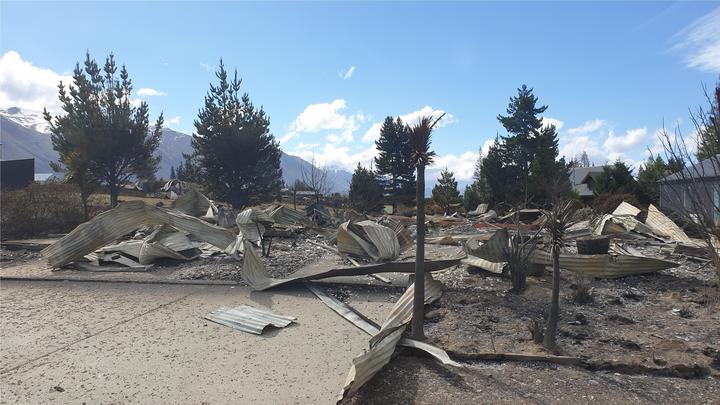 At a meeting with local growers in Hastings this afternoon, the Immigration Minister Kris Faafoi was adamant the Government won't let in workers from overseas to help with a horticulture labour shortage.

Usually, 14-thousand RSE workers come into the country to work the apple season.

Karyn speaks with New Zealand Apple and Pears CEO, Alan Pollard, about how the growers will manage the shortage. 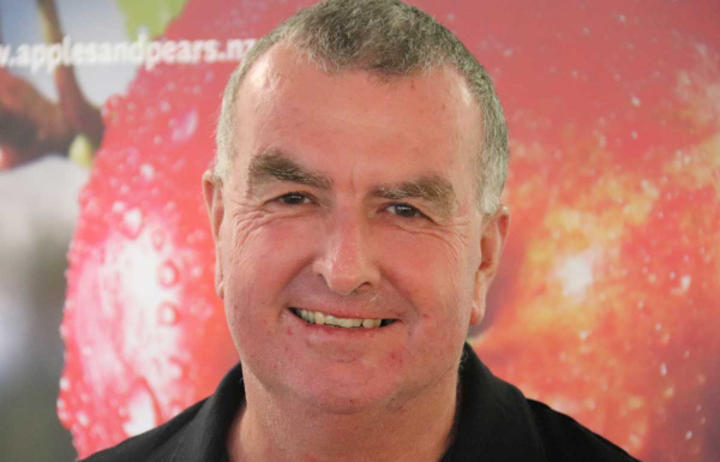 The idea that there is one single gene for left handedness is a myth. While genetics does play a role, it's far more complicated than was once thought.

David Evans from the University of Queensland has been looking into patterns of left handedness in siblings and twins. He joins Karyn to discuss how we currently think it works. 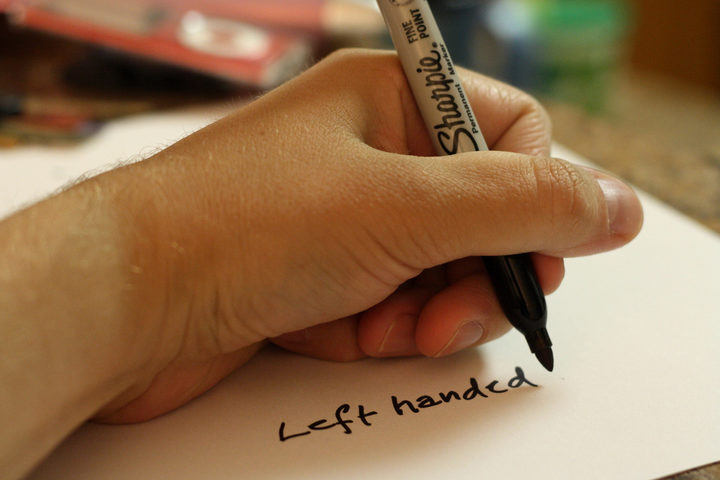